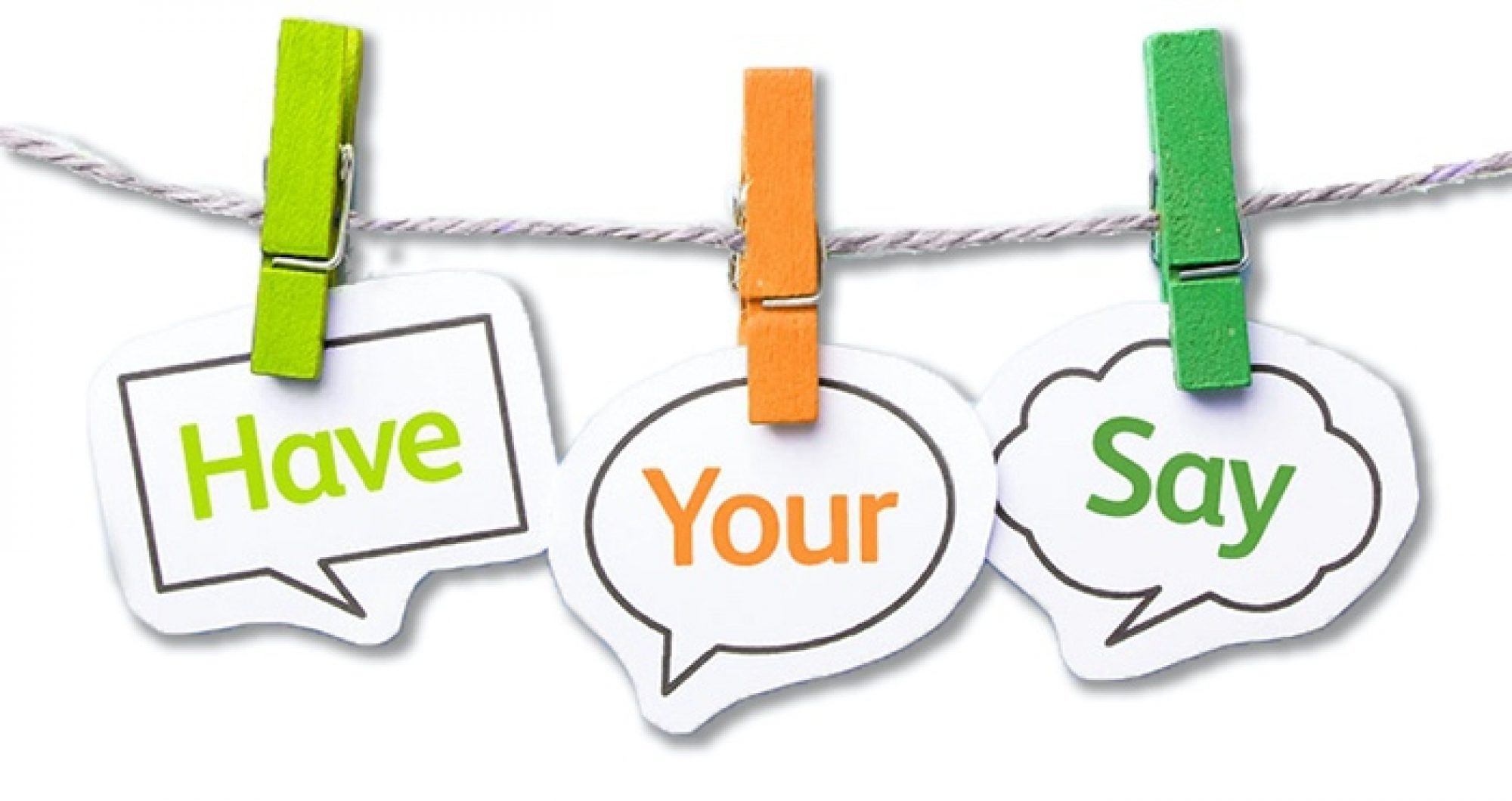 The Other Side of ‘Yes’| Your Responses

We had a fabulous break over the Christmas period. However, we were conscious the whole time that, while we weren’t sending out All Stitched Up! to our loyal readers, you might miss us. But let us assure you, you didn’t miss us as much as we missed you!

As you know, we love hearing from you, particularly your thoughtful and interesting responses to our articles and questions.

So now that we’re fully back into the swing of 2021, our inbox is open and waiting to hear from you.

There were a couple of very moving responses to the introduction to All Stitched Up! issue #261 where we talked about ‘The Other Side of Yes’. Although it was a little while back, we really wanted to share the emails with you.

Leanne Atkins found the story reminded her of a particularly special moment in her life. She had moved with her family back to Tasmania. Her daughter was just 12 months old at the time and Leanne had suffered from ill health. When they arrived, she had mentioned to her husband how she would dearly love to learn some new forms of embroidery and was very keen on a few classes which were being run locally. 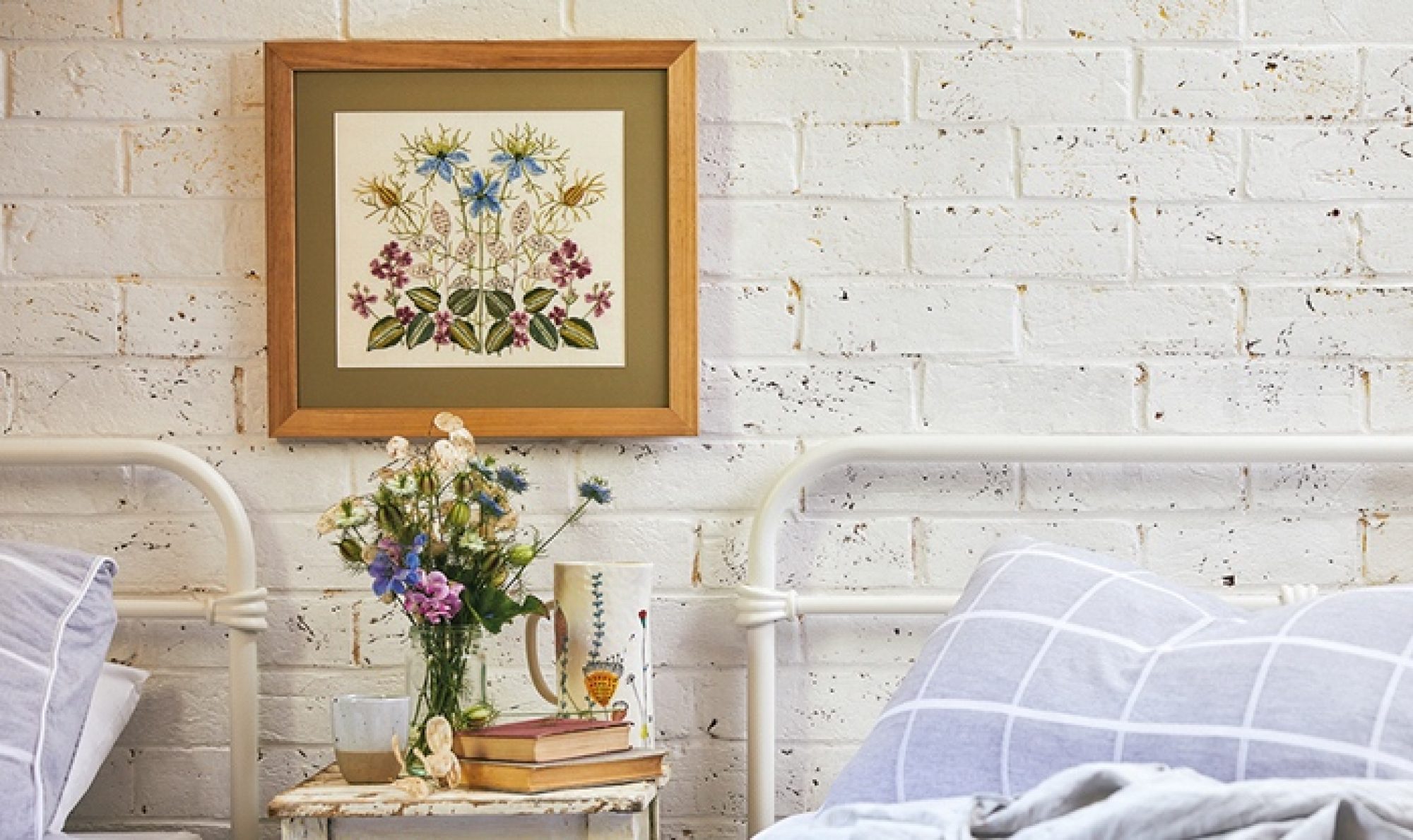 She didn’t think any more of it, until her husband came to her with all of the details of the classes – he had done the research and found out when and where they were being conducted. He then offered to take time out to look after their baby while Leanne attended the classes. His ‘yes’ didn’t need to be said out loud as it was demonstrated in such a special way.

‘I can still see his smile as he dropped me off – life was special, as was he.’

Lori also understood deeply the power of ‘yes’. As the youngest of five children, Lori had always promised her mother that she would take care of her in her later years. When Lori’s stepfather became ill and later passed away, she knew that she wanted to fulfill her promise.

Her mother, then 90 years old, was worried about being alone, so Lori moved her mother into her home. When her Mum asked if Lori was sure, the answer was a resounding ‘yes’.

As Lori explained, throughout her life, whenever she had wanted to learn something from her Mum – from threading a needle, to mastering crochet and (perhaps less successfully) knitting, her Mum had always said, ‘yes’. 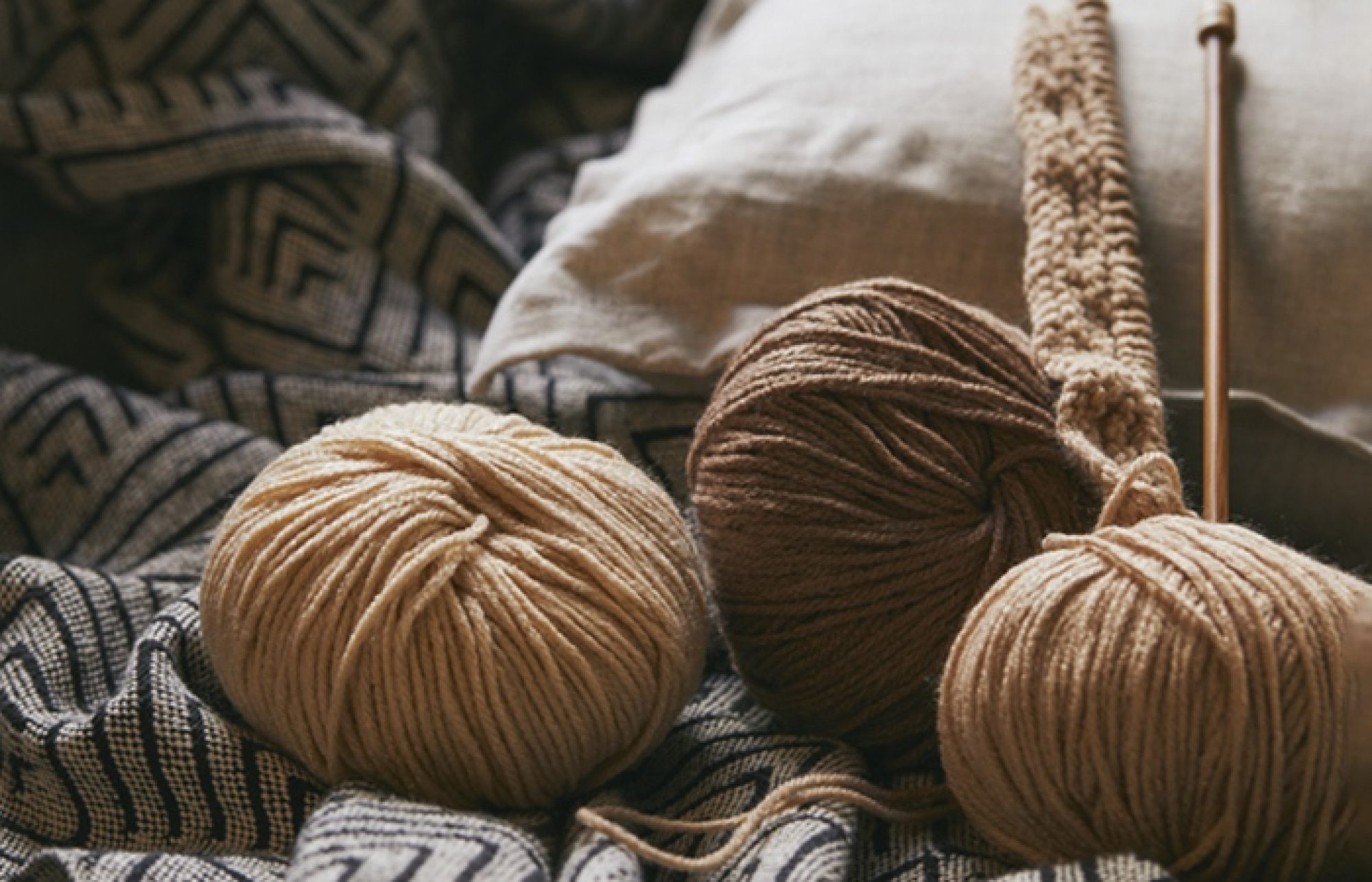 At no time did her Mum ever refuse to pass on her prodigious knowledge and guided Lori with patience and care. When Lori started designing cross-stitch patterns, she asked her Mum to be her model stitcher. The answer, again, was ‘yes’.

‘I guess we have choices to make that we never know the outcome of until we pick the answer. I am so thankful that we will be able to spend our days together. I’ll watch my mother’s small hands work and be blessed to have her by my side.

And when she says to me ‘do you know how much I love you?’, well, I’m sure you can guess my answer!’

Thank you for your beautiful memories. We’re looking forward to sharing more stories from our readers as the year progresses. It is what makes our job here at Inspirations so worthwhile.