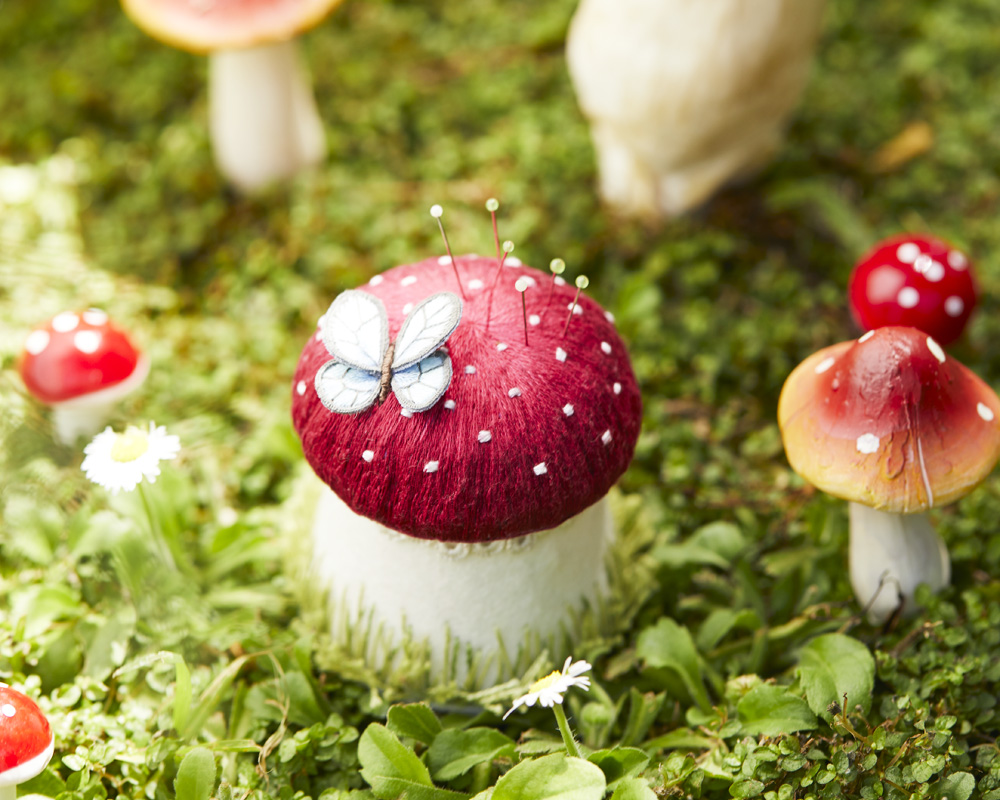 For those of you who’ve been part of the All Stitched Up! family for some time, you’ll know that the lead times for production at Inspirations Studios are anything but short. So much so in fact, we’re often discussing projects internally that the Inspirations Community may not see in print for anything up to two years!

With Inspirations issue #108 having just gone to print and the team now putting the final touches on the third book in our ‘A Passion for Needlework’ series, both of which are due for release in October, our attention has begun to shift to what’s next.

Obviously there’s Inspirations issue #109 which is already slated to be completed by the end of the year, but as we contemplate what we put our needles and threads to next, there’s been many a discussion in and around the office and interestingly we’ve noticed that it’s not always about the needlework itself.

One of the common threads that has become central to what we do is story.

Whilst the story differs depending on the context, there’s always a sense of story surrounding all that Inspirations produces.

Sometimes it’s the story of origin for a project or a technique you read of within our pages, or the location we use for photography. It just might be the story of the journey about how someone came to find their work in the pages of our publications or within this newsletter itself, or it may simply be the story of someone’s ‘why’ behind what they’ve put their needles and threads to that captures our attention.

Whilst needlework itself will always be front and centre in what we produce, we’ve come to realise that much of the richness we’re surrounded by each and every day has as much to do with story as with what’s produced by needle and thread.

We’d love to hear your story and share in the richness that the narrative of your life has produced. Email news@inspirationsstudios.com with the story that’s most influenced what you put your needles and threads to. We can’t wait for your story to become one of our common threads!