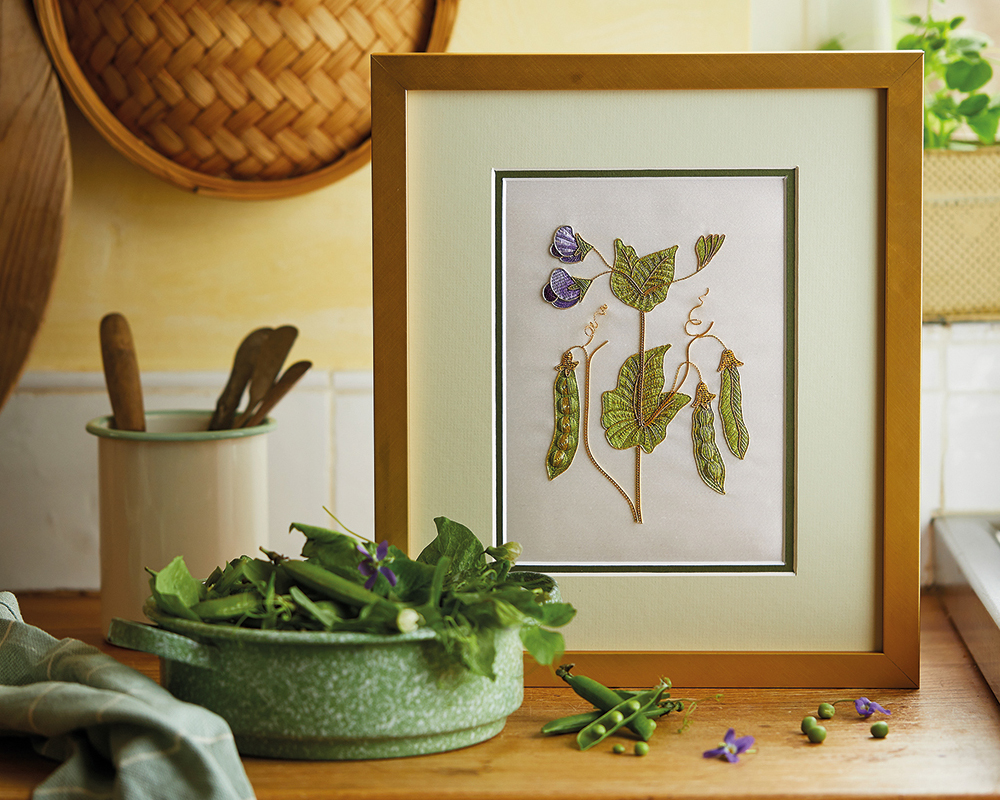 You may be familiar with Sashiko, but probably not in the form we’re referencing today!

Recently more than 100 countries from all over the world took part in the annual ‘Global Game Jam’. Whilst officially based out of Melbourne, Australia, the world’s largest game creation event takes place simultaneously around the world at various physical locations.

The structure of the jam is that everyone gathers on Friday afternoon, at a location local to them, and watches a short video over the internet where a secret theme is announced for that year’s jam. All sites worldwide are then challenged to make a game that must be completed by Sunday afternoon based on that theme.

The theme for 2020 was ‘repair’ and journalist, Michael Mackenzie, from the Australian Broadcasting Commission discovered some of the games created were genuinely therapeutic, but one in particular caught his attention – Helen Kwok and Tabitha Leimonis’ game, ‘Sashiko | A Japanese Sewing Game.’ 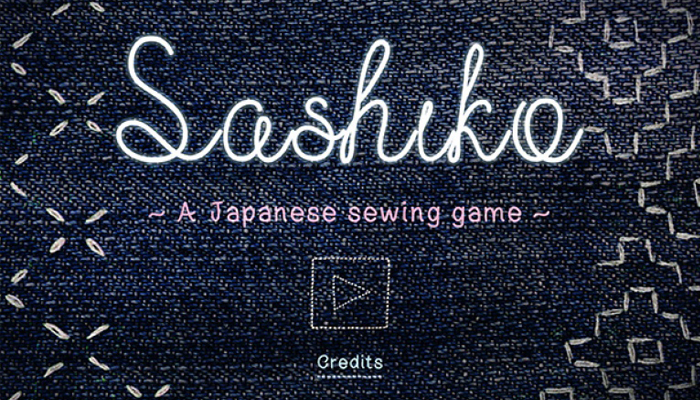 ‘Sashiko is a meditative sewing game based on the Japanese form of decorative stitching of the same name. Sashiko is used to reinforce or repair worn clothing with patches, making the piece of clothing stronger and warmer. Players physically sew using a needle on a custom-made sewing circuit board, following the geometric pattern displayed on the screen. There is no time limit, there is no right or wrong. Just sew to your heart’s content!’

Upon trying the game Michael declared that he felt a sense of achievement as soon as he’d completed his first stitch and then went on to state that ‘I could’ve continued but I was seriously worried I’d lose the power of speech and fall into a meditative haze’ before moving on to trial the next of the Global Game Jam’s creations.

Although Michael’s stitching was all but virtual for the most part, we love that he discovered in an instant what we all know to be true – the simple act of pushing needle and thread through fabric is a truly meditative experience where we sometimes find ourselves lost for words and in somewhat of a stitching induced haze!