Put Down the Phone

Like many people nowadays, Yasmin Jeffery was finding herself spending more and more time on her phone, often aimlessly scrolling through social media posts or news feeds. She knew it was affecting her mental health, and her phone kept informing her that at least four hours of her day, every day, was being spent staring at it. 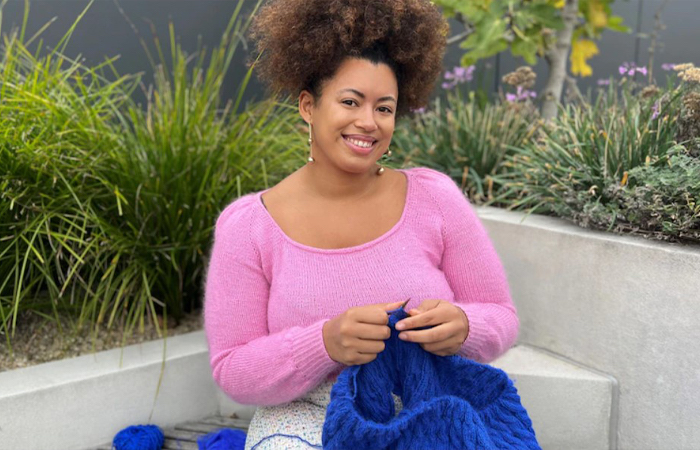 So, last September, Yasmin decided to try and knit a jumper. She went out and bought yarn, a pattern book and needles, then sat down to cast on.

Eight months later, she’s completed five jumpers, several cardigans and a beanie among other things. Best of all, she’s cut her phone use by half and of the time she does spend on it, most of it is either for work or looking for new knitting projects! 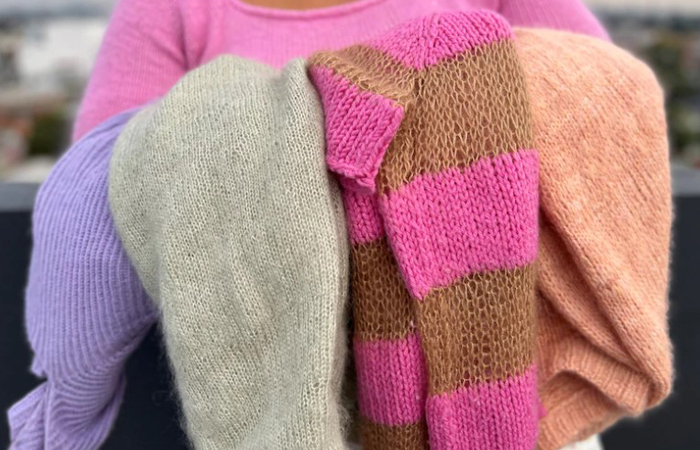 Yasmin is certainly not the only one to rediscover her love of a particular craft and how spending time with it is so much healthier and brings far more happiness and satisfaction than that little screen.

If you would like to read about Yasmin’s journey, you can find the full article HERE.