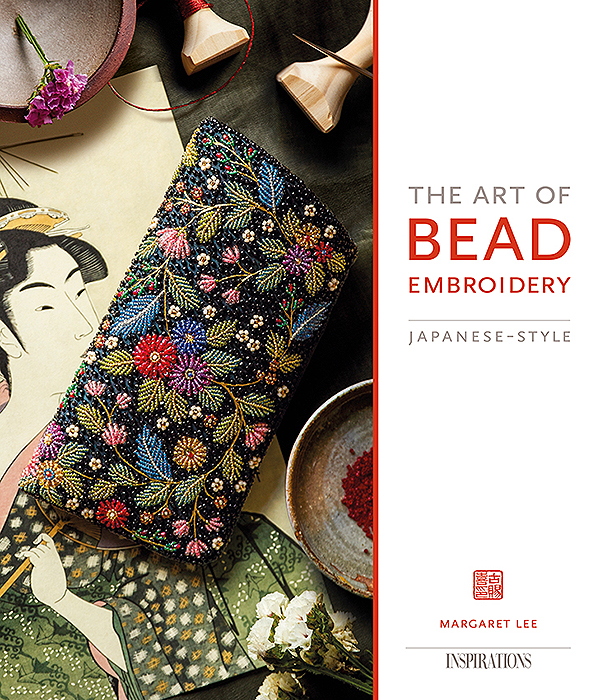 The Art of Bead Embroidery Japanese-Style

Who can resist the alluring sparkle and infinite palette of beautiful beads, artfully worked to create truly spectacular results? Discover a whole new world of beading through the pages of this superb book which includes detailed step-by-step diagrams, full descriptions of the techniques involved and fabulous photography. 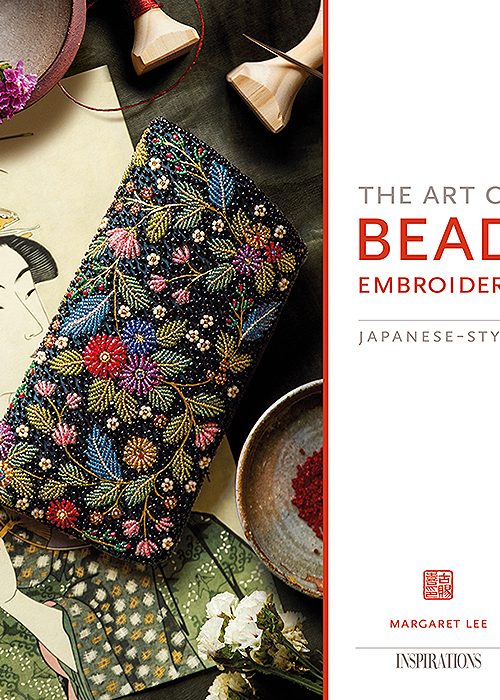 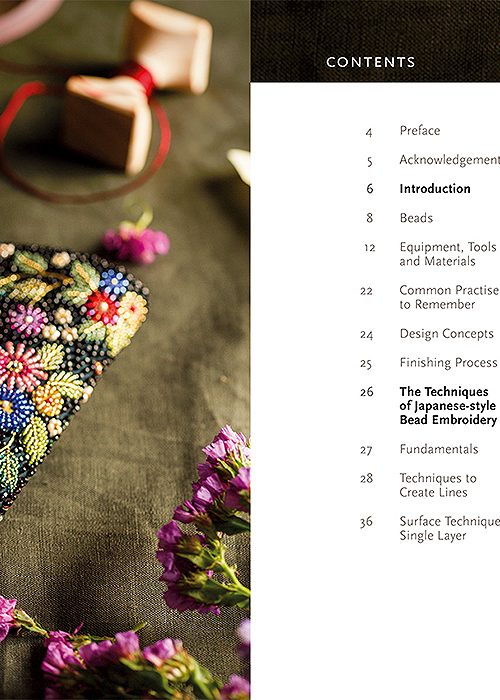 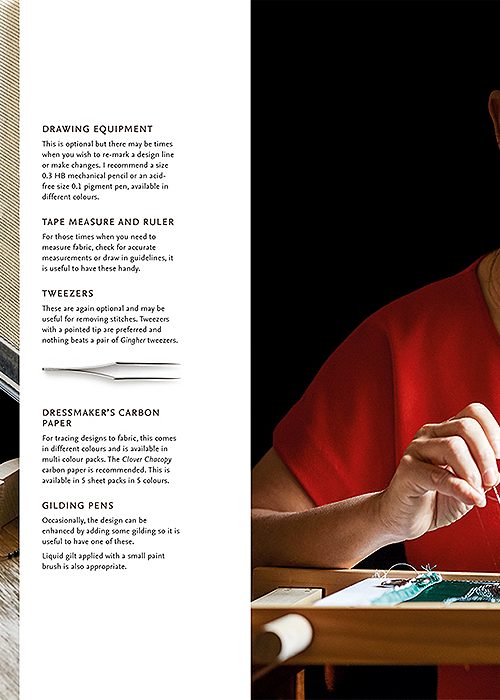 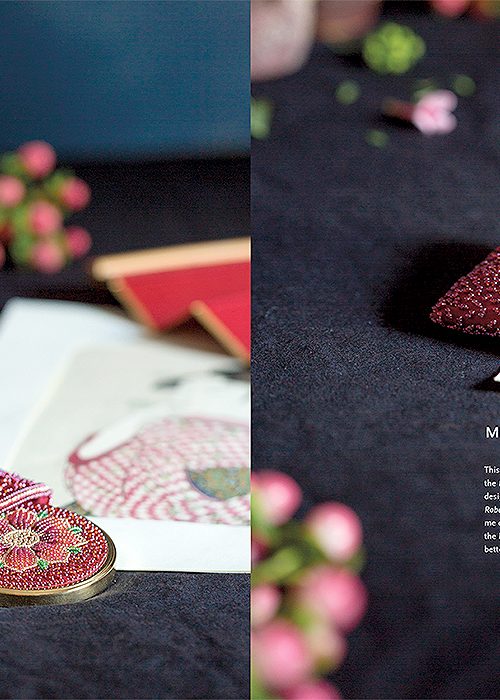 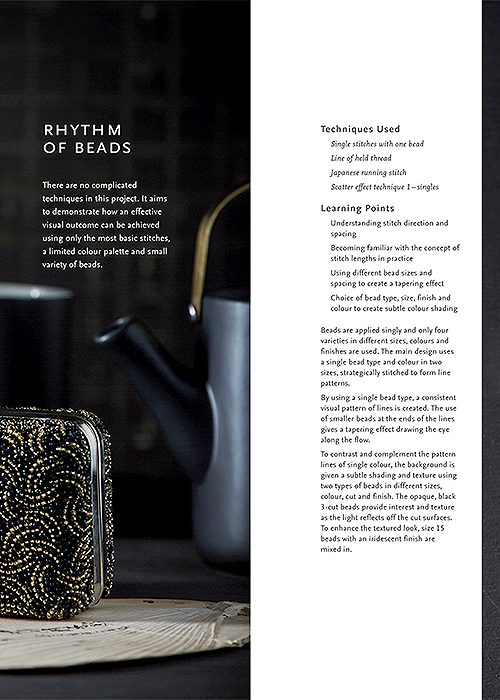 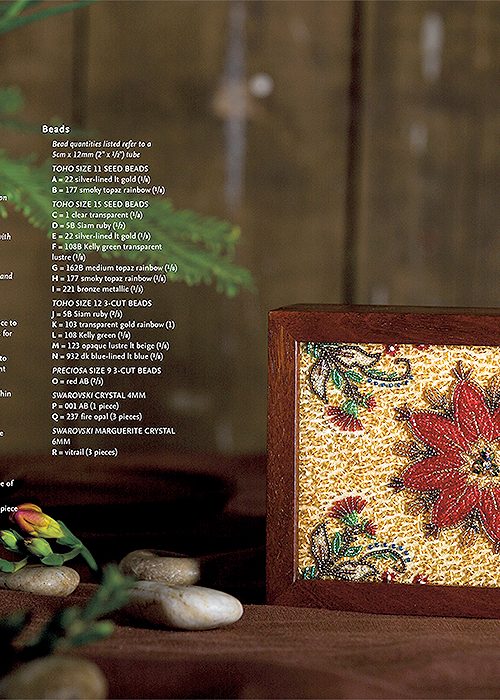 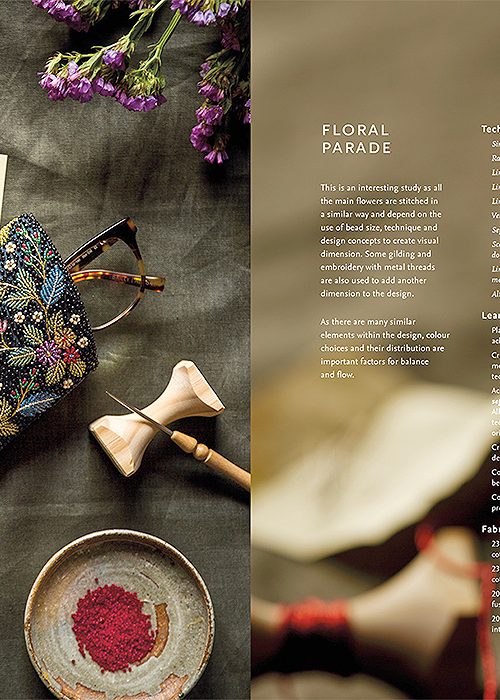 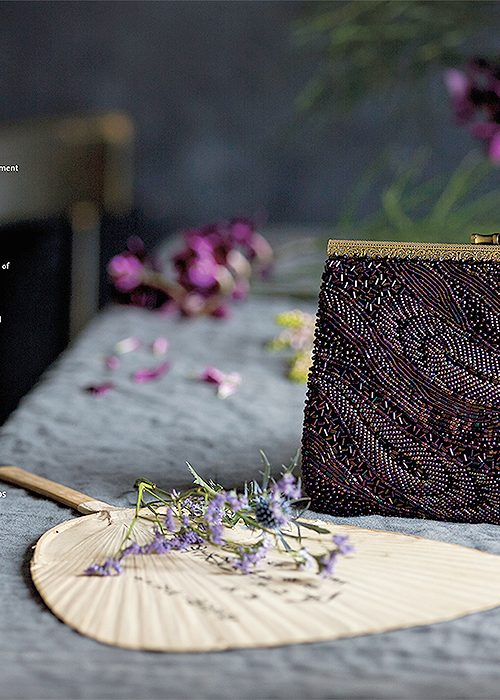 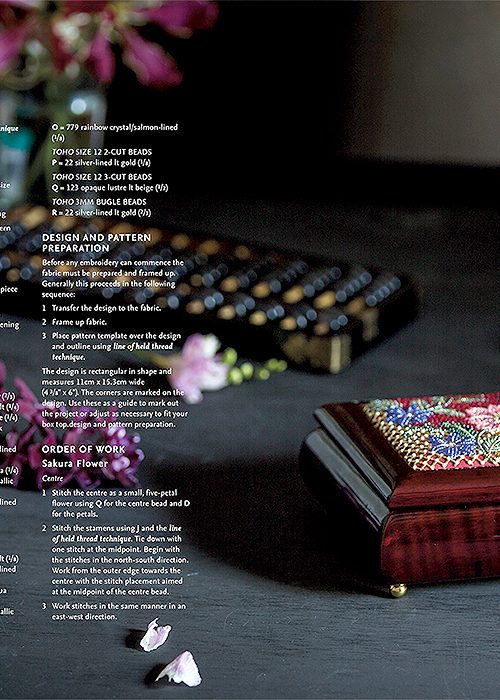 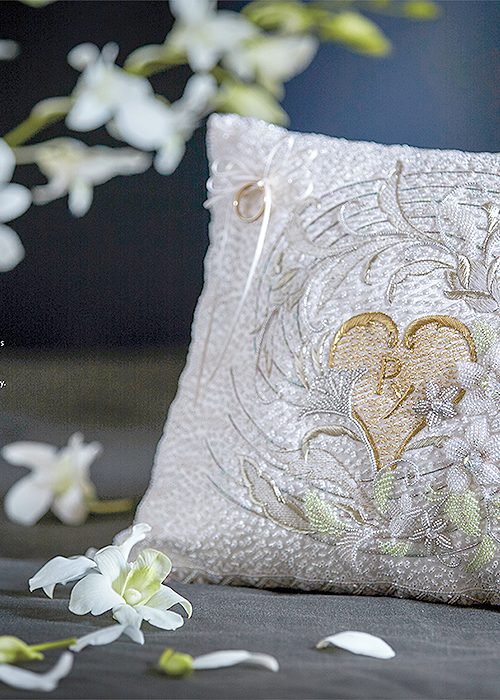 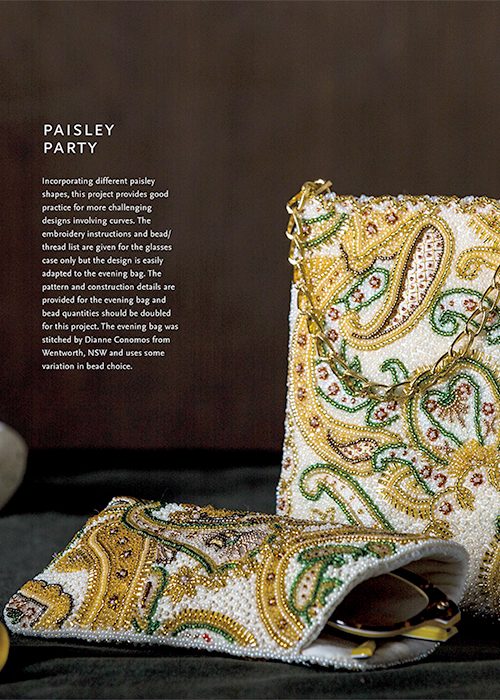 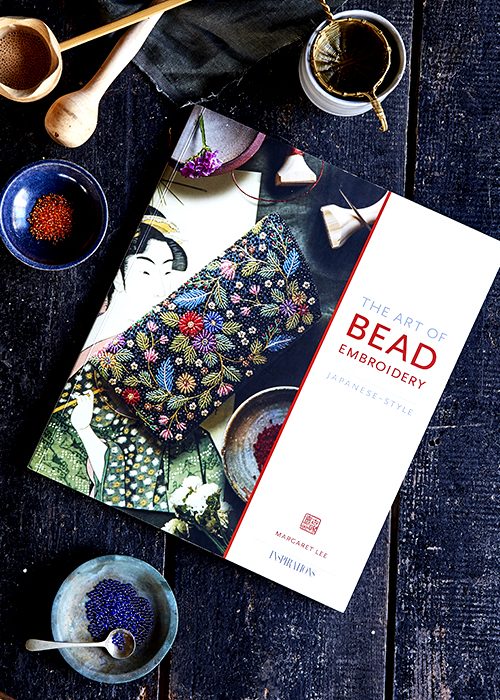 By applying the time-honoured techniques and traditions of Japanese embroidery, beautiful beaded motifs are brought to life. Nine stunning projects are included ranging from simple beginner designs to a sumptuous evening bag.

Margaret Lee's passion lies in preserving the traditional arts of Japanese embroidery and bead embroidery, both of which have their roots in Chinese embroidery. Margaret is among the world leaders in the art of Chinese ‘Su’ embroidery, one of the world’s oldest and most admired embroidery styles and has received teacher accreditation accordingly.

She is committed to passing on the knowledge and skills of these art forms in their best tradition and has developed a program, considered to be a world first, to teach Chinese/Japanese embroidery techniques to the western world.

The techniques are drawn from the traditional practice of Japanese silk embroidery and adopts a more disciplined and planned approach to the embroidery and design process, which results in bead embroidery that is meticulous and visually pleasing.

Creating an overall emotive mood for the piece is a principle part of the aim. It becomes more than embellishment as significant attention is given to the design principles rather than just the actual needlework itself.

Please allow 7-14 days for orders placed within Australia and 3-4 weeks for international deliveries. Orders containing a backorder item will be sent as soon as the backorder item is in stock.

More from this author