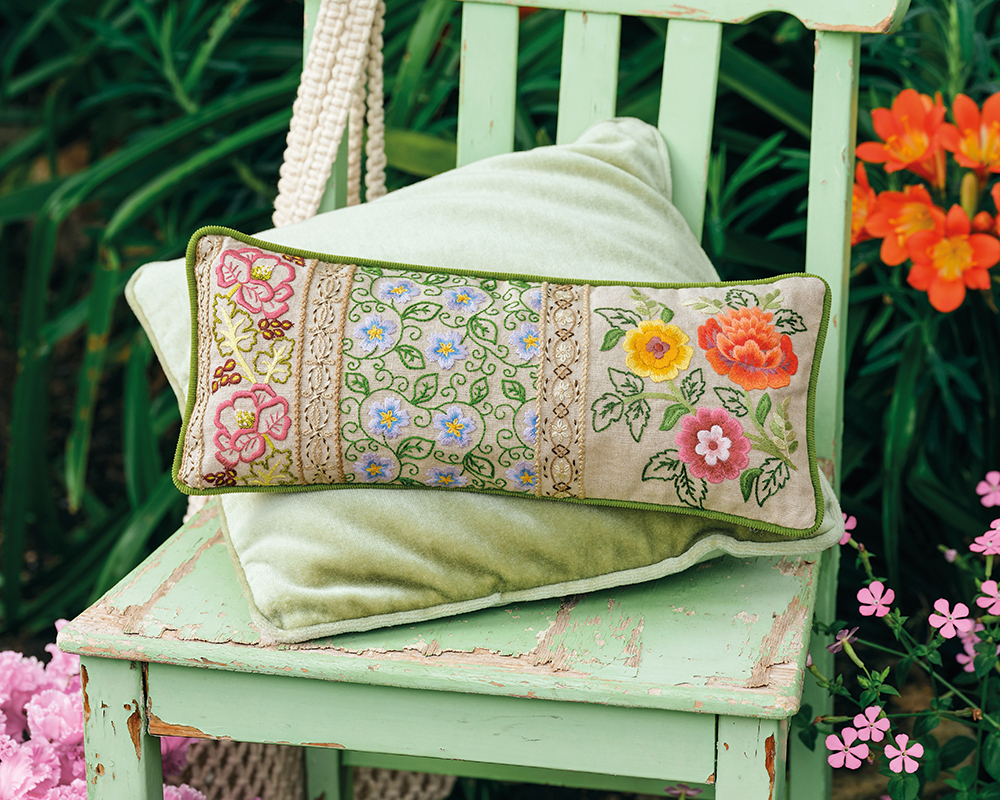 Envy is rarely a sought-after emotion, but recently Ingrid Fetell Lee came to realise that our ‘negative’ emotions often hold clues that can lead us in the direction of joy, and envy is certainly no exception to this.

With this idea in mind, Ingrid set out to do an experiment that looked at her own feelings of envy, the results of which surprised her as they opened the space for both growth and joy.

Too often we find that when we compare ourselves with others, especially those we see as having more of something than we do, it causes us to focus on what we lack rather than what we have. These feelings of envy often make it hard to see the joy that’s right in front of us.

However, Ingrid came to realise that there’s another side to envy – one that doesn’t diminish our joy, but rather helps us to find it. But you have to dig a little deeper below the surface emotions of inadequacy, disappointment and ungratefulness that envy can sometimes elicit.

For example, the feeling of envy that would often pop up when Ingrid would see a beautiful illustration or drawing on her Instagram feed eventually made her realise just how much she was craving an outlet for visual creativity herself.

After confronting her own feelings of envy, Ingrid came to realise that when she was able to take the fear and judgement out of what she was feeling, what lay at the root of envy was simply desire.

Desire is what gives us direction.

Those threads you covet that someone else has, maybe they’re linked to your desire to surround yourself with colour? That complicated piece you envy that someone has just finished may simply point you in the direction of the stitches and/or techniques you’d like to become competent with. The hours you see someone else pouring into their time with needle and thread that you crave for yourself may be an indication of how you’ll plan to spend your time in retirement.

So, next time we feel the ‘grass is greener’ in someone else’s time with needle and thread, we should try and recall Ingrid’s eloquent reminder: ‘Often we can’t figure out what we might enjoy until we let ourselves hear our desires. And envy is a surprising, yet powerful way to tune into those desires.’