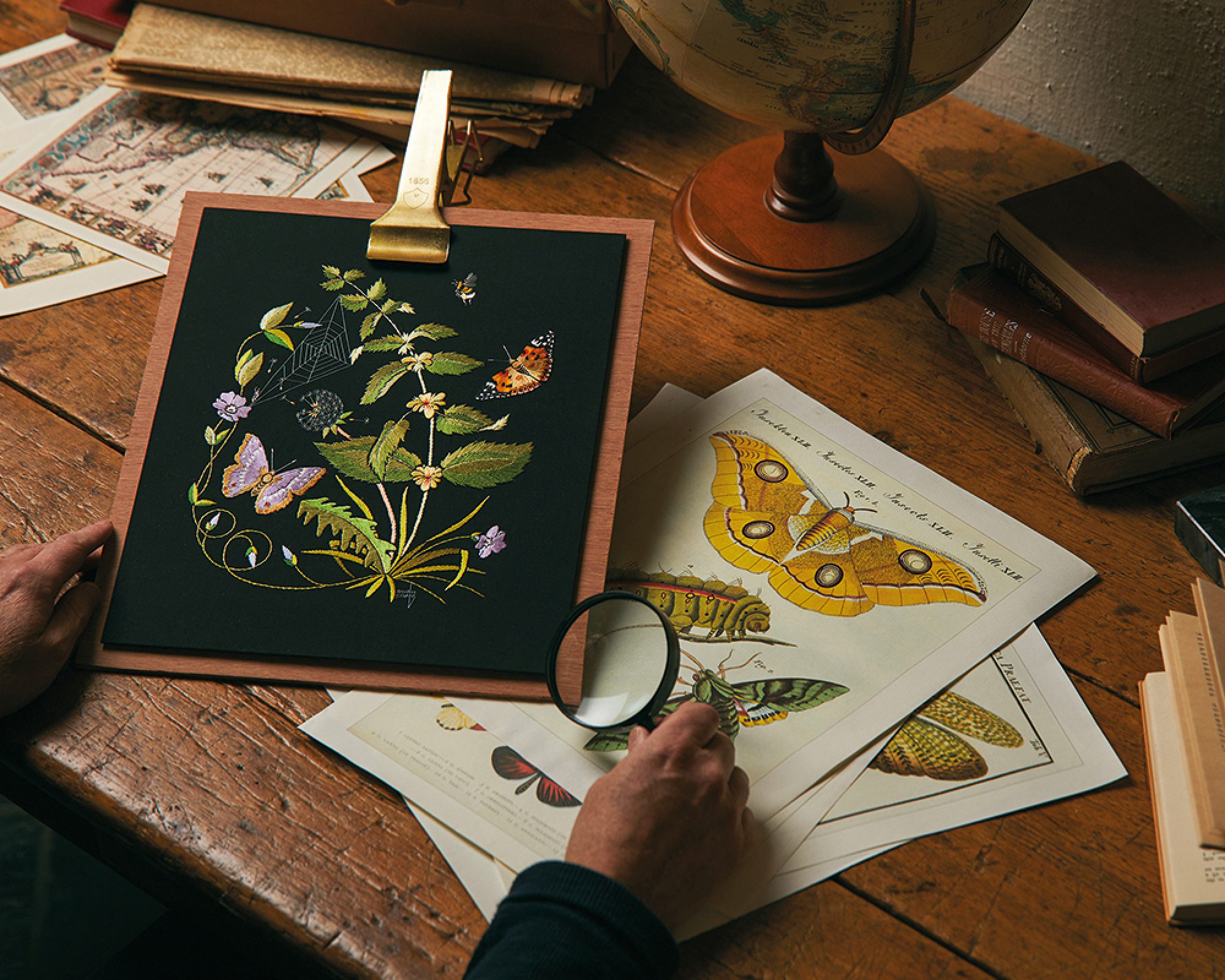 In last week’s issue of All Stitched Up! HERE, we admitted that after everything 2020 had thrown our way, our usual New Year’s expectancy was feeling a little battle worn and tarnished and we were working through the idea of making peace with some mess.

Whilst we’re still on a journey towards that end, we have to concede there have been times we’ve felt a little glum about the things that had fallen off our resolution lists over the last 12 months.

There’s no doubt that some of them had fallen off due to circumstances outside our control, but what about those within our control? Well, it turns out we’d been waiting for that ‘just right’ time to start afresh, now realising that the just right time might be further away then we’d originally hoped!

As we began to worry that the things we’d put off may become the things we’d never get around to doing, we read a quote that made us question the idea of putting off until tomorrow what we could do today.

One day or day one. You decide.

After reading this quote from D’Wayne Edwards, we felt challenged to throw aside the idea of the perfect time and/or place to see some of our hopes, dreams and goals come to fruition and simply start working towards them. We could in fact make today day one.

No more one day when… a New Year is before us, a fresh season of life is upon us or simply that it’s the just right day of the week, month or year. Today is the day we take the first step towards achieving those things we’d always promised ourselves we’d get around to doing.

It may be something as important as prioritising your health, repairing a broken relationship, decluttering a home that no longer serves you well, right through to simply picking up a book you vowed you’d read or tackling a project with needle and thread you didn’t think possible. No matter how big or small the things you’ve put off may be, they’re worth accomplishing. So why not join us as we make our one day, today?