The History of Blue

If we were to survey everyone and ask, ‘what is your favourite colour?’ one of the top responses would undoubtable be the colour blue. Fortunately for lovers of blue, our modern world enables them to express their colour choice though clothing available in every possible shade of blue, not to mention a glorious array of blue fabrics, blue threads and blue yarns that we can use in our needlework and crafting projects. However, blue hasn’t always been as readily available as it is today.

In fact, blue - and its near cousin purple – were once so rare that unless you enjoyed the highest privileges in society, you simply weren’t permitted to wear them.

Except for the sky and the ocean, the colour itself is not as ubiquitously used in nature compared to other colours such as red, green or yellow. There are blue minerals and some blue flowers and fruits, but their hues vary on a scale from magenta-purple through to blue-black.

Ancient fabric fragment that proved the origin of the blue dye known as tekhelet, revered in Jewish tradition (source)

In Jewish culture, there were quite a few mentions of a blue called ‘tekhelet’ in the Hebrew Bible. Because the colour was so rare, it was exclusively used to colour the tassels of a particular garment worn by men, as well as the clothing worn by the High Priest during the days of the temple.

The origins of this colour were lost to history until a miraculous find in the 1950s when a scrap of fabric that, upon examination, proved that the dye had originated from the murex sea snail. This was a mollusc that was found around the Mediterranean but was harvested at the time almost to extinction.

The associated rarity of the colour purple during Roman times was also due to this unusual sea snail. The murex didn’t just secrete a fluid that turned blue in bright sunlight; it could also be used to create a purple/blue dye by grinding up the shells. But the process was arduous and the snail was not common, which meant the resulting colour was highly prized.

In fact, purple dye was so prized that Byzantine emperor Theodosius decreed that if anyone from the lower classes was discovered to be wearing it, they’d immediately face the death penalty. Emperor Aurelian in Rome wouldn’t allow his wife to buy a purple-dyed silk garment in 273AD because the cost was literally its weight in gold.

Fortunately for textiles (as well as for the poor snail), another source of blue had been in wide use for dying textiles across China, India and West Africa, but this was also a complicated and difficult process to undertake. 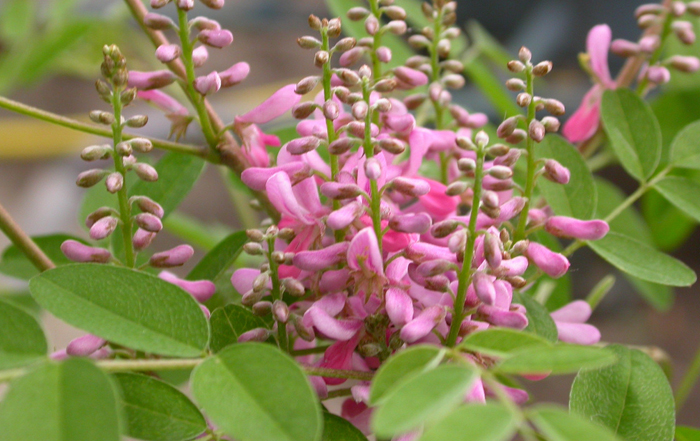 Indigo dye doesn’t just come from plants. There are only select plants from which it can be produced – the Indigofera tinctoria being the primary one. But no part of the plant appears blue. It is only when the leaves are fermented in a precise chemical process that the solid blocks of indigo can be produced.

Even then, to dye indigo fabric you need an exact level of heat and precise quantities of dye, meaning the process requires incredible skill.

In some parts of the world, it was seen as magic, and the process was restricted to certain women who had the knowledge and who were able to create the beautiful blue textiles we know today.

Since the 19th Century, the world has enjoyed synthetic dyes that have meant we’ve never had to dream about owning a blue skirt or shirt – we can simply go to the store and buy one. And if wearing blue or purple helps us feel like we’re a King or Queen, the good news is you can wear them safely without having to worry about facing the death penalty for putting them on. 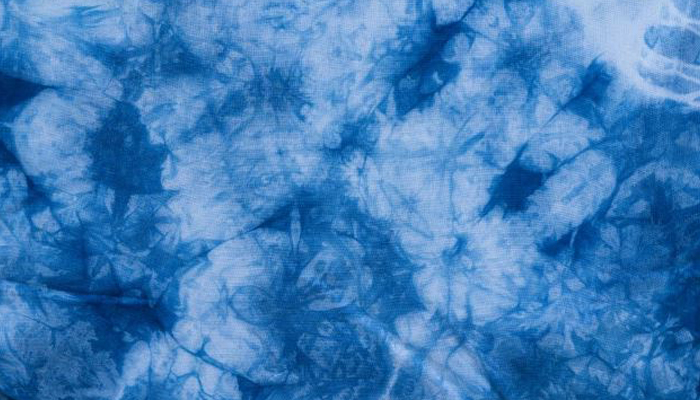 So, next time you grab your favourite blue jumper off the shelf, take a moment to think about the years of experimentation and arduous processing that our ancestors undertook after they had looked up at the sky or out to the ocean and wondered how they could capture that magnificent colour and fix it into cloth.