Most of us are aware of the wars and oppression which occurred in countries like Cambodia and Vietnam, the tiny country of Laos, however, is often forgotten. Yet in a similar way to its neighbours, it too has suffered from French colonialism, Japanese occupation and American bombing, leaving it impoverished and much of its infrastructure destroyed.

This history makes Carol Cassidy’s determination and success in reviving the ancient art of silk weaving in Laos so important. The hard work of her weavers has resulted in a highly successful enterprise which sells to some of the most famous luxury brands across Europe and the United States.

Jane Perlez recently wrote an article for the New York times about her visit to Laos and her time with Carol Cassidy, some of which we’ve summarised for you below. 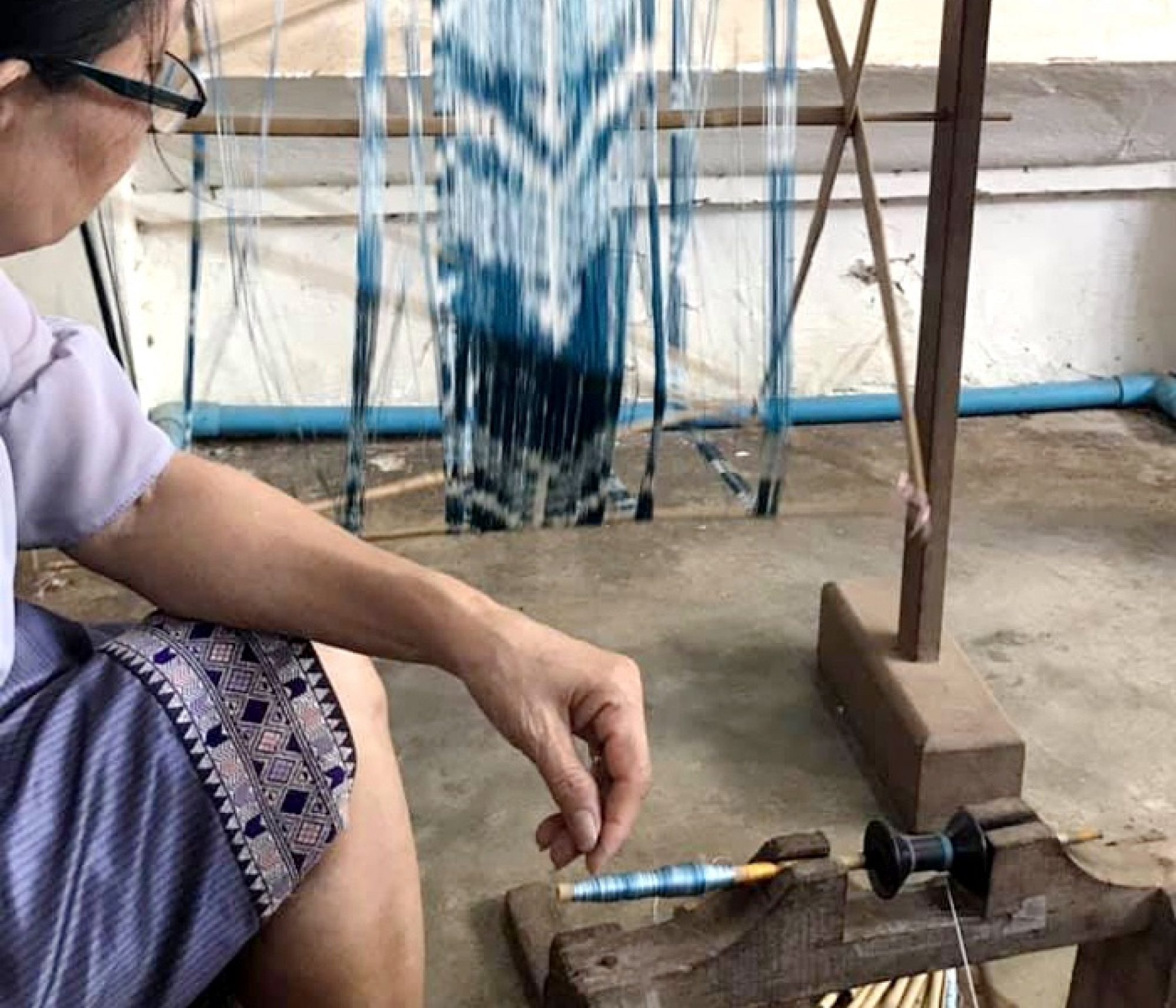 When Carol Cassidy arrived in Laos in 1989 as a passionate weaver and textile expert, she could see that their tradition of weaving was dying. Although many women had saved their portable looms from bombing and destruction, there was no market for their wares and little incentive to create them beyond the domestic need for traditional clothing. 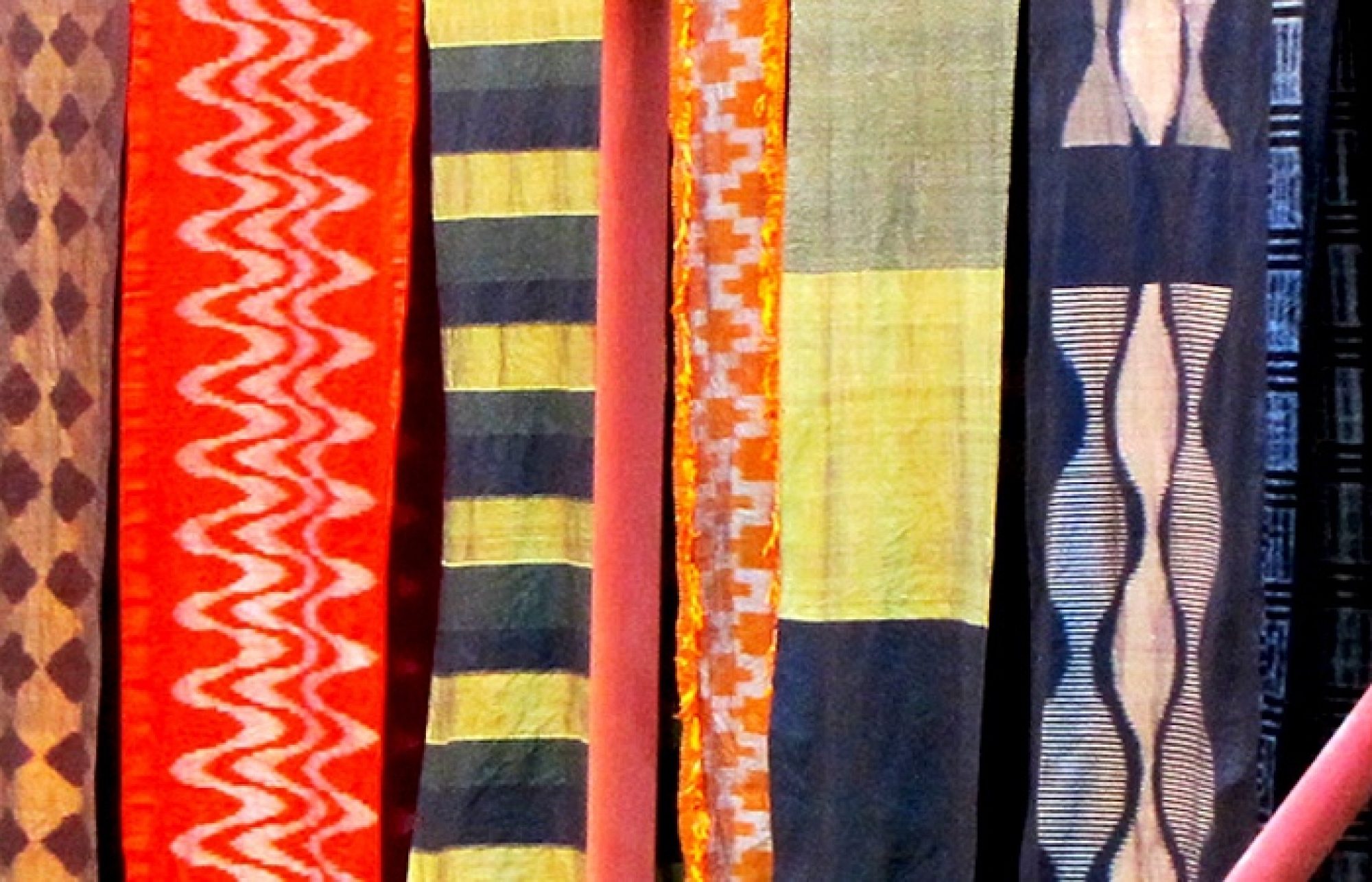 Armed with her passion and business acumen, Carol, with the help of her husband, negotiated the tricky task of setting up a business in a strictly Communist country and sought to commercialise a dying art.

Carol’s goal was always to protect the local skillset, so she employed local women to produce the unique Laotian textiles by hand.

When samples of their finished work was exhibited at the Fashion Institute of Technology in New York for the first time in the mid-1990’s, the beauty and quality of the fabric was very quickly recognised by the likes of Peter Marino, architect for high end-stores including Chanel and Dior. From there, Laos Weaving established a strong, solid customer base and began to produce curtains, soft furnishings and fabric specifically tailored to the customer’s needs.

You can read more about Carol’s remarkable story and the sights and sounds Jane Perlez experienced during her interview in full on the New York Times website HERE.

We’re just grateful there are people like Carol out there who are fighting the good fight of keeping these beautiful, unique traditions such as silk weaving going and, in the process, providing gainful employment for 40 local artisans. Now that’s how you make the world more beautiful one stitch, or one thread, at a time!