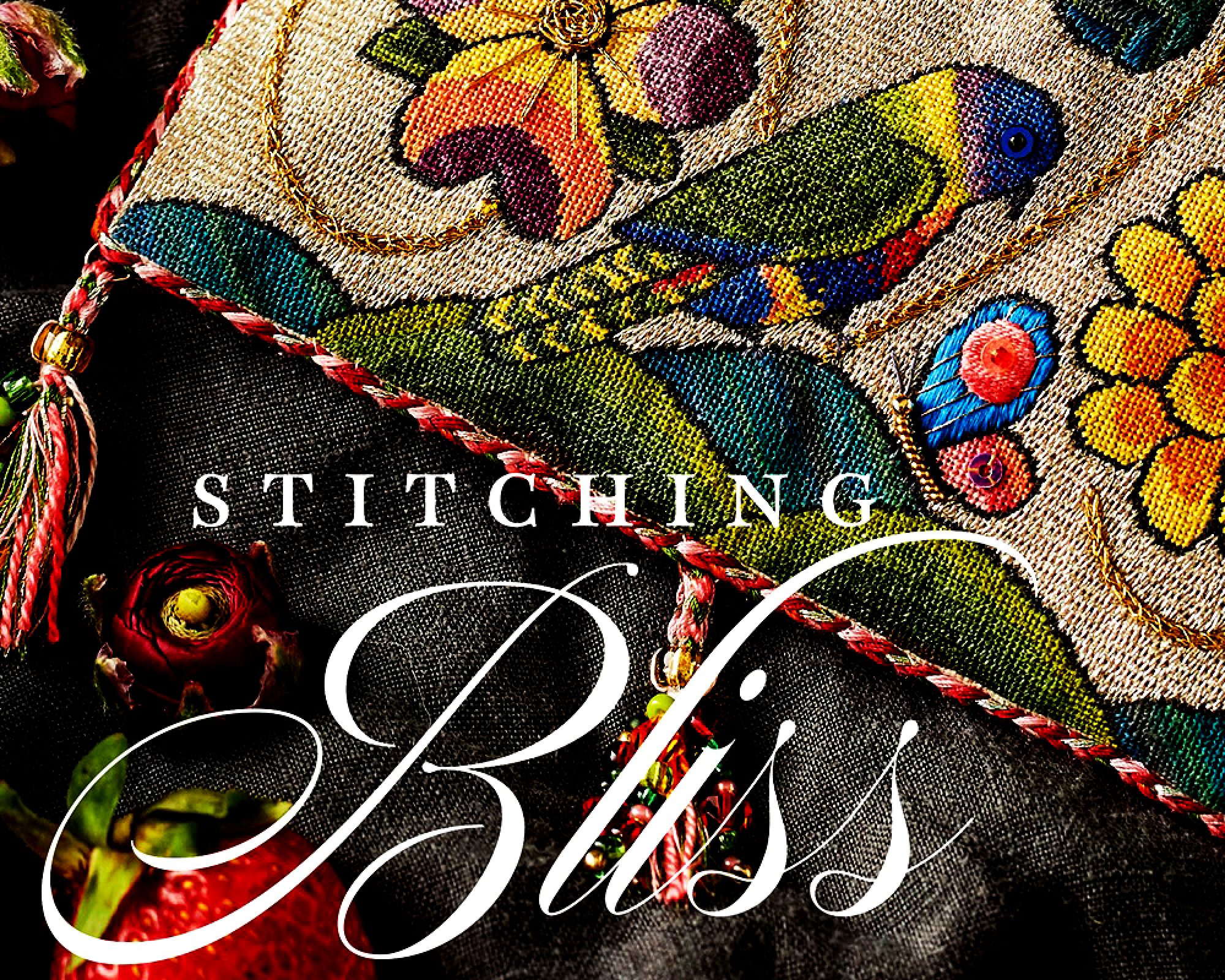 We were reflecting on the time we recently spent at our local Sewing, Stitching and Handcraft Show when it dawned on us that every stitcher has a story. We met many people while we were there and amidst the hustle and bustle of it all, it was the story of each stitcher that’s remained with us.

Inspired by a crocheted tablecloth, and regretful that she’d never learnt the craft from her grandmother, one shopper was on the lookout for ‘A-Z of Crochet’. She was hopeful that, over time, she’d be able to pick up from where her grandmother left off. We listened intently as she unfolded the story of her inspiration – an incredibly fine and detailed lace tablecloth, now rarely used, that was painstakingly crafted by her grandmother during World War II. She went on to share how thread supplies were scarce at that time and as a result, there are many shades of the ‘same’ thread used throughout the cloth which now helps to mark its place in history. We heard of her disappointment in not learning the craft directly from her grandmother but were inspired by her deliberate intent to put aside the time to learn an art that was commonplace amongst her grandmother’s generation.

A long-time quilter told us of the unexpected gift a friend’s collection of Inspirations Magazines had become. Upon her passing, a friend bequeathed her a complete Inspirations collection and, after taking the time to read through each issue, she realised that she was actually an embroiderer at heart and not a quilter!

Not only did the magazines become an ongoing connection with a cherished friend, they also provided a whole new direction as she found her true calling with needle and thread.

These are but two of the many stories we heard, but in some way each one made us think about our own narratives with needle and thread. What brought us to where we are today? What inspires our stitching? Is there another path with needle and thread we’re destined to take that we haven’t yet realised? Whatever the answers to these questions, we believe they’re powerful because it’s the ‘why’ behind our ‘what’ that makes our journey with needle and thread truly count.

What’s your stitching story? We’d love to hear the why behind your what, so email us at news@inspirationsstudios.com