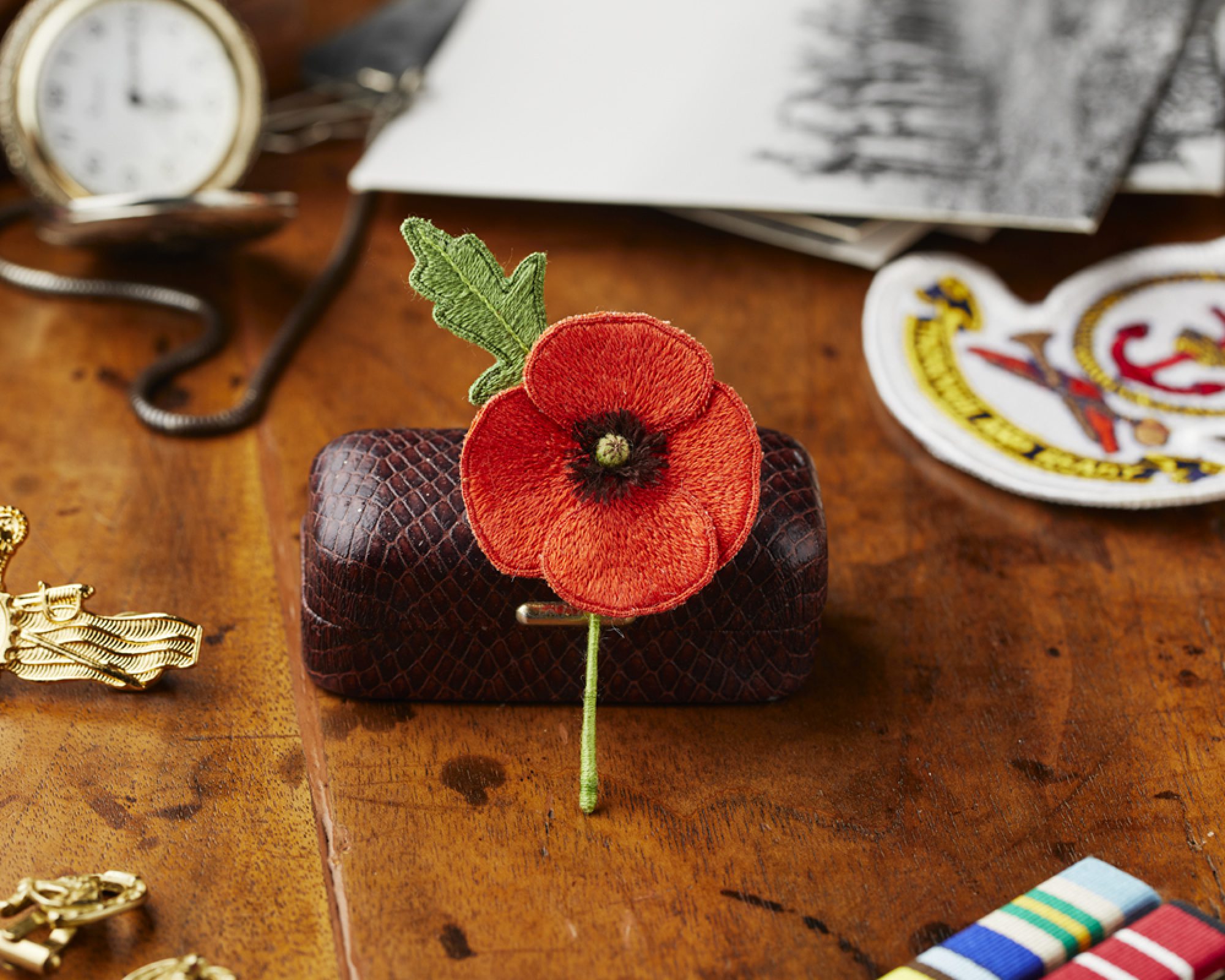 All too often we find ourselves rushing from one thing to the next. Yet it doesn’t seem to matter how fast we move or how many things we get done in a day, we find ourselves thinking about all the things left undone as we lay our heads to sleep.

For some of us, one of the benefits of 2020 was that many of our commitments slowed due to COVID-19 and the rushing that had been so prevalent subsided… until we worked out how to (over) fill the gaps that had been created once again!

What about our stitching? Do we find ourselves rushing from one thing to the next? Could we benefit from slowing down in our time with needle and thread?

As we recently reread one of Coni Rich’s columns in Needlepoint Now magazine, we realised just how much benefit there is to slowing down as Coni unpacked her journey from the time she picked up needle and thread through to the present day.

A journey not unfamiliar to many of us, she began as ‘a scatter-brained little ball of energy who was so overwhelmed by the craft, the possibilities and the community, that she spun from one thing to another’. But over time, the ‘significantly older and somewhat wiser’ version of herself ensured she slowed down, contemplated, pondered and enjoyed each step of the process.

Whilst the unbridled, enthusiastic version of Coni kept her more than occupied with needle and thread, what she realised she had missed along the way was the true enjoyment that comes from savouring the rights of passage of becoming a ‘needle artist’. From learning a new technique through to the mastering of it, becoming proficient at using the tools of the trade or simply taking a moment to mark and celebrate the completion of one project before moving onto the next.

For Coni, the wisdom and practice of slowing down has brought about a sense of joy and peace she hadn’t previously experienced. Her advice to each of us was that ‘every stitch, every thread, every project and every moment spent (with needle and thread) will become a bigger part of you than you can imagine, so enjoy’.