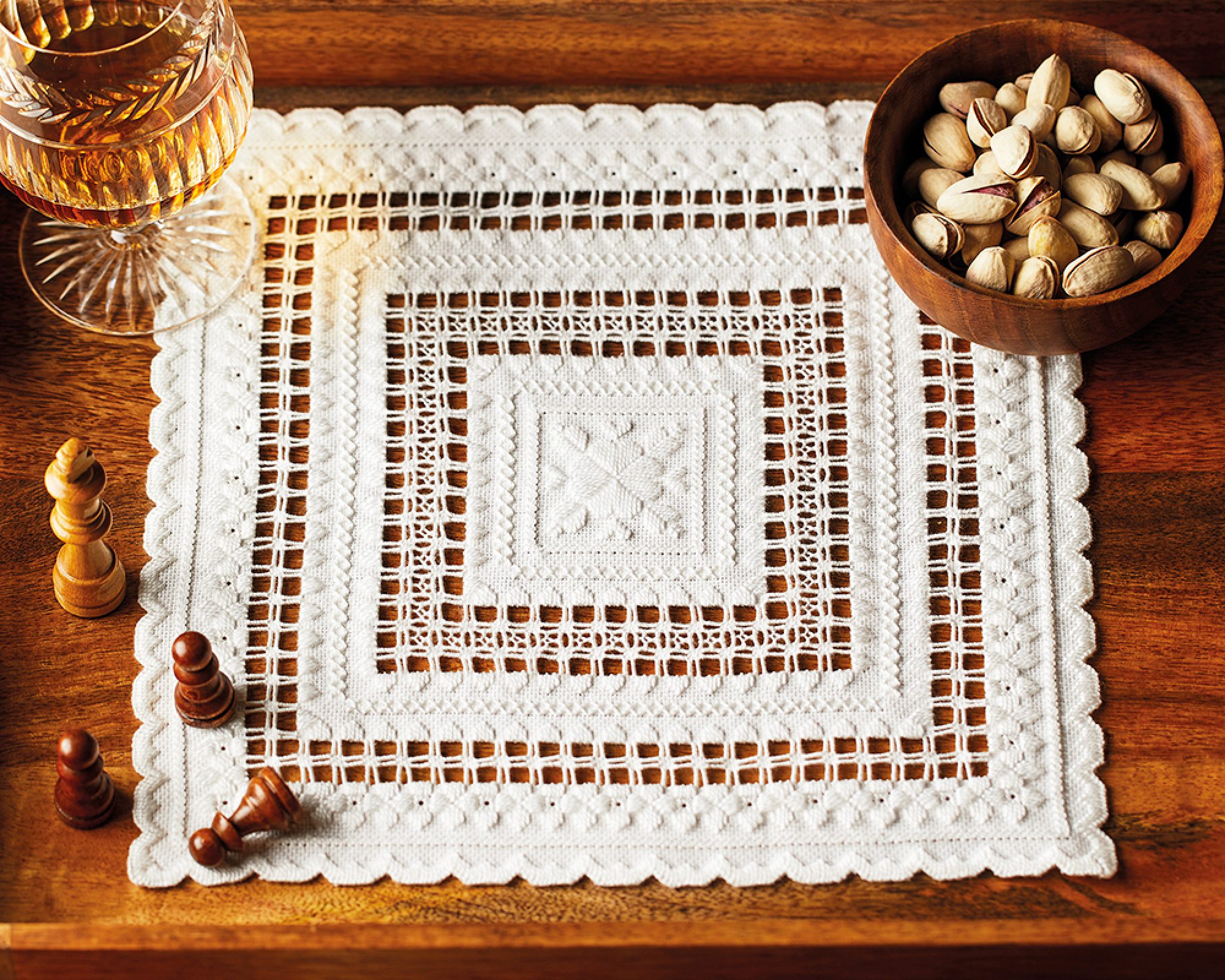 You know how sometimes you end up down an internet rabbit hole on a never-ending path into the unknown? One thing leads to another and suddenly you’re learning about everything you didn’t need to know about (Peruvian Sweety Drop Miniature Peppers anyone?!), whilst at other times you end up just where you need to be?

Well, that’s where we found ourselves recently. At the end of an internet rabbit hole that was exactly where we were supposed to be.

After writing about regret in All Stitched Up! issue #271, we found ourselves watching a TED Talk entitled ‘Inside the Mind of a Procrastinator’. During his 14-minute talk, Tim Urban took us on a journey through his own relationship with procrastination, encouraging us to think more about why we procrastinate and what we can do about it.

His journey was both hilarious and insightful, along the way introducing us to the Rational Decision Maker and the Instant Gratification Monkey. Throughout his talk, Tim spoke of the ways in which the Rational Decision Maker in us will make plans to do something productive, but these plans are all too often thwarted when the Instant Gratification Monkey decides we need to do anything other than fulfill those plans, ensuring we only tackle what is easy and fun. Again, enter in-depth research into Peruvian Sweety Drop Miniature Peppers!

Tim then introduced us to The Panic Monster who is the only thing the Instant Gratification Monkey is terrified of. This fear ensures that at just the right time, control is given back to the Rational Decision Maker who will in turn guarantee we’re productive. The trouble is however, The Panic Monster is dormant most of the time and tends to only take on his role when a deadline looms or another scary consequence is imminent.

This is something those of us who spend time with needle and thread are all too often familiar with! When a stitching deadline looms – be it a competition, exhibition or a significant occasion we’ve been stitching toward – suddenly our needle and thread seems to move double time for hours on end and no hurdle is too difficult to climb.

But what about when we’re stitching something where there’s only a self-imposed deadline?

Sometimes we can’t find the hours in the day to pick up needle and thread and when we do, it feels as if each stitch is laboured and there’s suddenly a number of problems we can’t possibly overcome. The truth is though, we’re most likely just procrastinating. 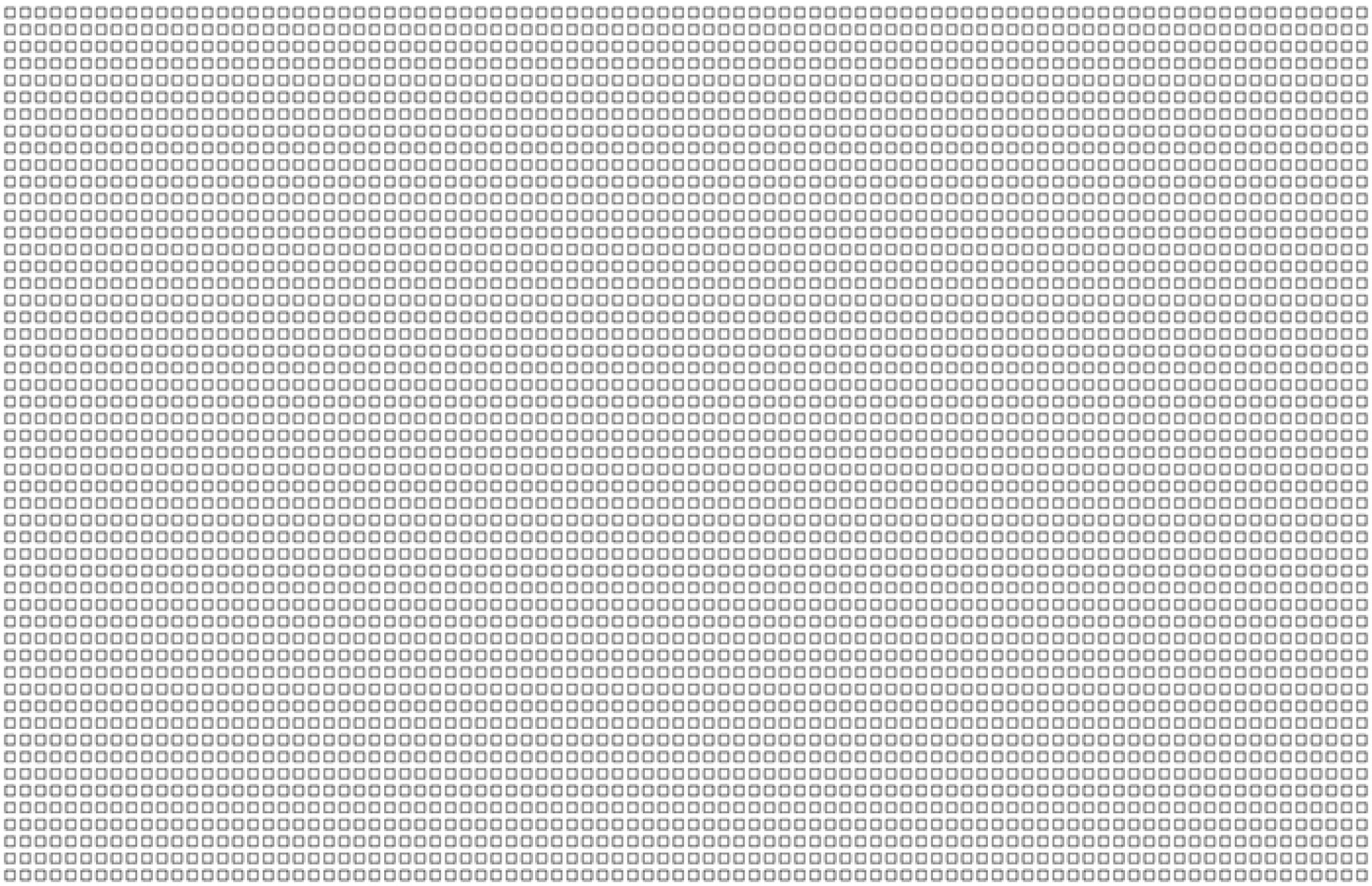 Known by Tim as ‘A Life Calendar’, the image above represents each week in a ninety-year life and as Tim so clearly states, ‘That’s not that many boxes, especially since we’ve already used a bunch of those, so I think we all need to take a long, hard look at that calendar and think about what we’re really procrastinating on. We need to stay aware of the Instant Gratification Monkey and because there’s not that many boxes on there, it is a job that should probably start today. Well, maybe not today . . . but you know, sometime soon!’