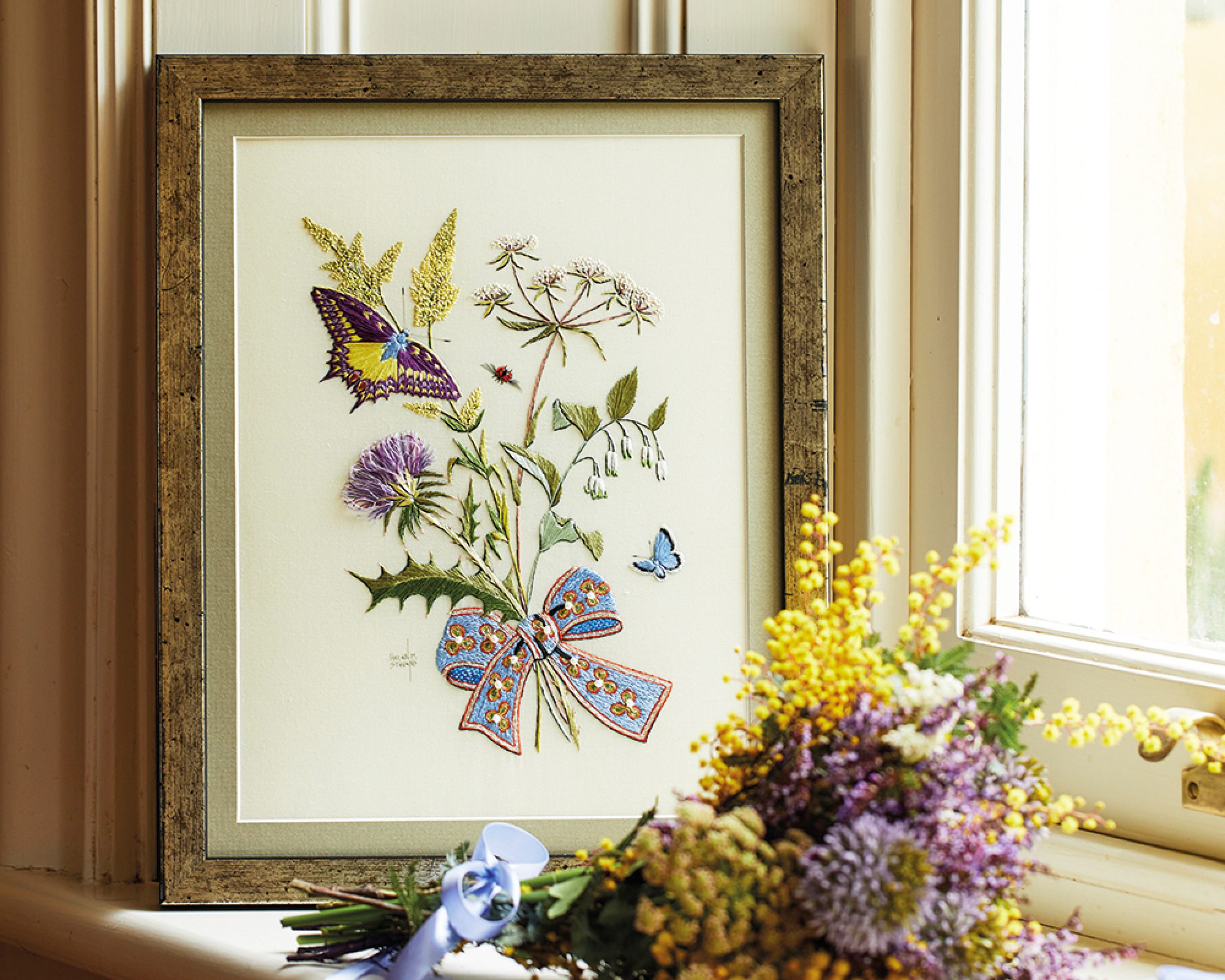 The welcome in All Stitched Up! issue #269 encouraged us to be consistent in showing up for ourselves and unpacked the idea that whilst showing up doesn’t guarantee progress, it does mean we put ourselves in the right place and, more often than not, we find that’s all we need to start ourselves moving in the right direction.

Not long after penning those words, an email from Huit Denim pointed us in the direction of a video that made us realise just how important showing up really is. 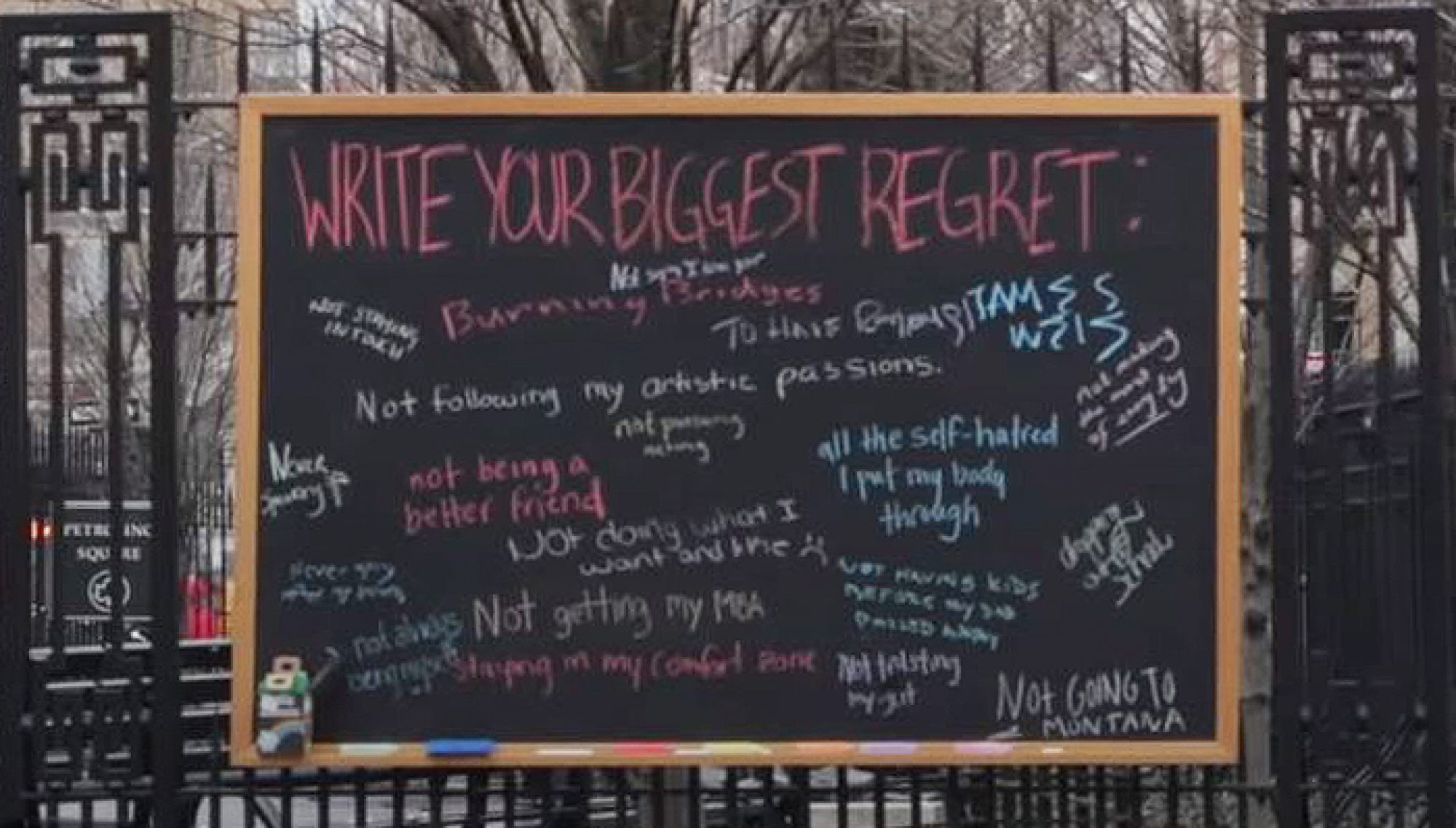 Produced by Strayer University, it showed a chalkboard placed in the middle of New York City with ‘Write Your Biggest Regret?’ scrawled across the top. Over the course of a day, the video captured people contemplating then recording their responses.

As the board filled, the answers varied depending on whose story they represented but a common theme became apparent. Many of the regrets began with ‘not’. Three simple letters that meant something hadn’t been pursued.

After being given an eraser, those who wrote on the chalkboard were given the chance to wipe away their answer, and upon doing so realised a clean slate lay before them. A slate that offered the opportunity to do the things they’d regretted not doing.

Do you have a ‘not’? Something you’ve thought about pursuing, but are yet to do?

Perhaps it’s a needle and thread not. A technique, project or class you’ve only dreamt of but are yet to make a reality. It may be that you’ve been waiting for the right time or place, but what if life continues to get in the way and that perfect time and/or place doesn’t eventuate?

It will mean that your ‘not’ will always remain just that. Something you’d wished you’d pursued but never gotten around to doing.

The video closed with a simple graphic, ‘It’s never too late to make it happen’. So why not use today as a clean slate, show up for yourself and start doing the things you’ll regret not doing?