Over the past several weeks we’ve been unlocking the Inspirations archives and releasing projects as digital patterns from the very early issues. This week we’ve got a special surprise for you… 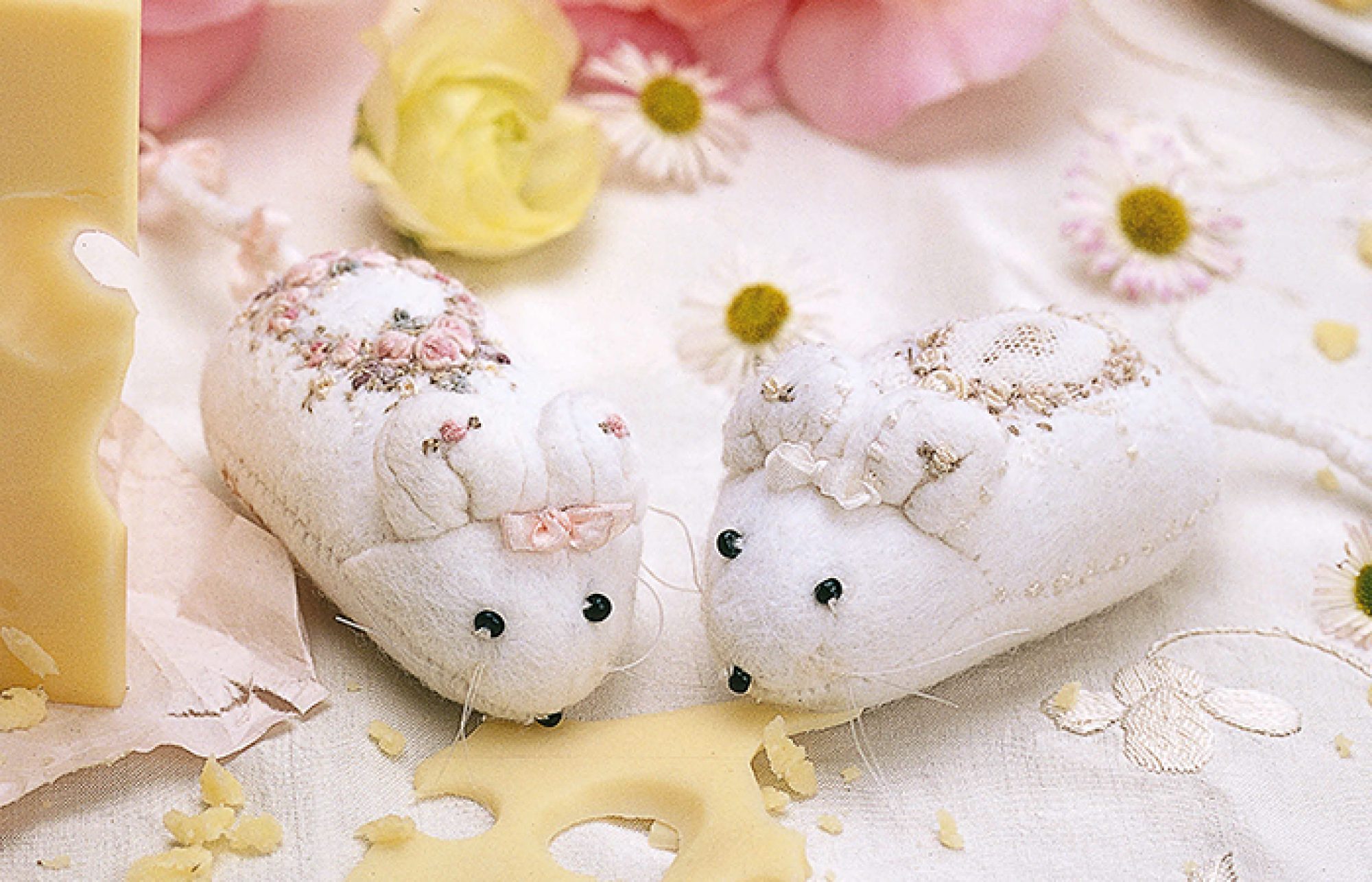 Rosalina & Manfred are a pair of cute pin cushion mice by Alla Akselrod from Inspirations issue #38, but what you may not realise is they are in fact part of a fabulous collection of creatures made by Alla that appear right throughout the early issues of the magazine.

From the debut of the adorable bear Little Kisses in issue #9, right through to Rosalina & Manfred from issue #38, there were seven projects by Alla during the Golden Oldie issues.

Then another four projects were added in later issues bringing the total to 11, and together they are affectionately known as Alla’s Menagerie.

We’ll be working on releasing the complete menagerie of 11 projects over the coming months, but in the meantime, you can begin your collection today with the adorable Rosalina & Manfred.