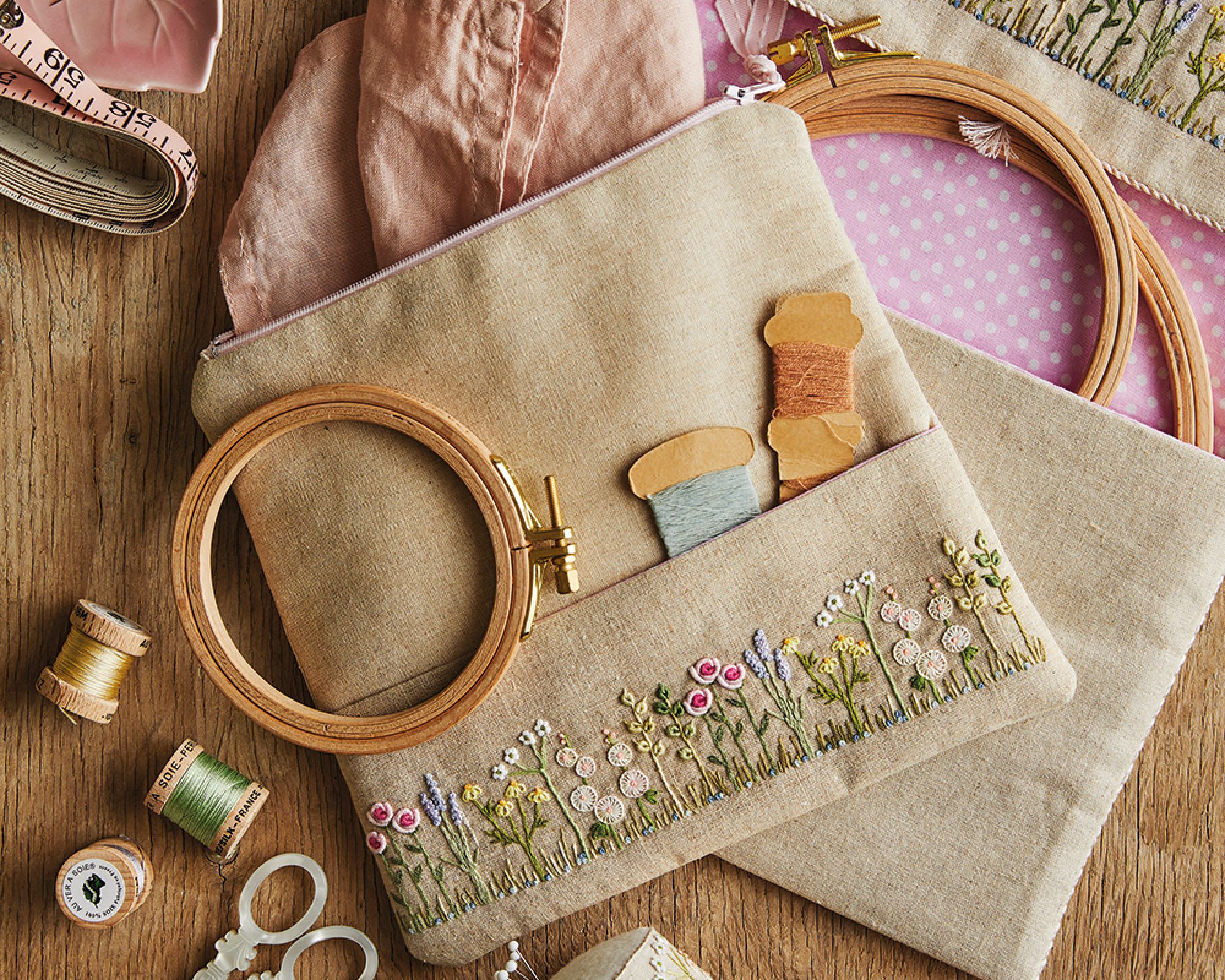 Founded in 1974, Country Road is an iconic Australian fashion label that has evolved from a team of four producing women’s shirts to a lifestyle brand that now encompasses wares for women, men, children and home.

Inspired by their philosophy that ‘premium fabrics and quality craftsmanship inform every design’ across their range, they recently travelled across New South Wales, Tasmania and Victoria to capture the work of some of the farmers and manufactures who work with them to produce their range of products.

Culminating in a short film entitled ‘Layers that Matter’, the film explores the story of wool growers, cotton farmers, a belt factory and boot manufacturer who all play an integral role in the final merchandise seen in store.

Not only did the film remind us that it takes a village to create the final products we purchase, but it unpacked the passion that exists in each of the ‘villagers’. From fourth generation wool growers in the Southern Midlands of Tasmania who exclaim, ‘They’re looking pretty good aren’t they?’, as they cast an eye over their flock of sheep, to a belt factory in Brunswick East, Victoria who praise their relationship with an employee of more than thirty years, a sense of heritage and pride was evident in each story.

There was an attention to detail and respect that made us realise just how much the layers mattered, not just to the individuals as they fulfilled their role in the manufacturing process, but to the quality and craftsmanship of the final product.

The same is true of our time with needle and thread. There are layers of quality and craftsmanship that contribute to our final product.

From our ground fabric, some still produced in small batches by methods that are generations old, through to threads that are dyed from an artisan’s colour memory rather than recipe card, silk ribbons that are painstakingly painted by hand and needles produced with a heritage of more than 300 years, the layers of materials we use matter too.

They matter to the skilled workers who use their talents to produce the tools of our trade. They matter to us as the push and pull of quality threads through exceptional fabrics are always a pleasure to handle. And they matter to our final product, which is made up of countless layers, some of which may never be seen or known.

As we each pick up needle and thread, may we all take a moment to consider the stories of the countless layers that produce the foundation of quality and craftsmanship that allow us to pursue our passion for all things needlework.