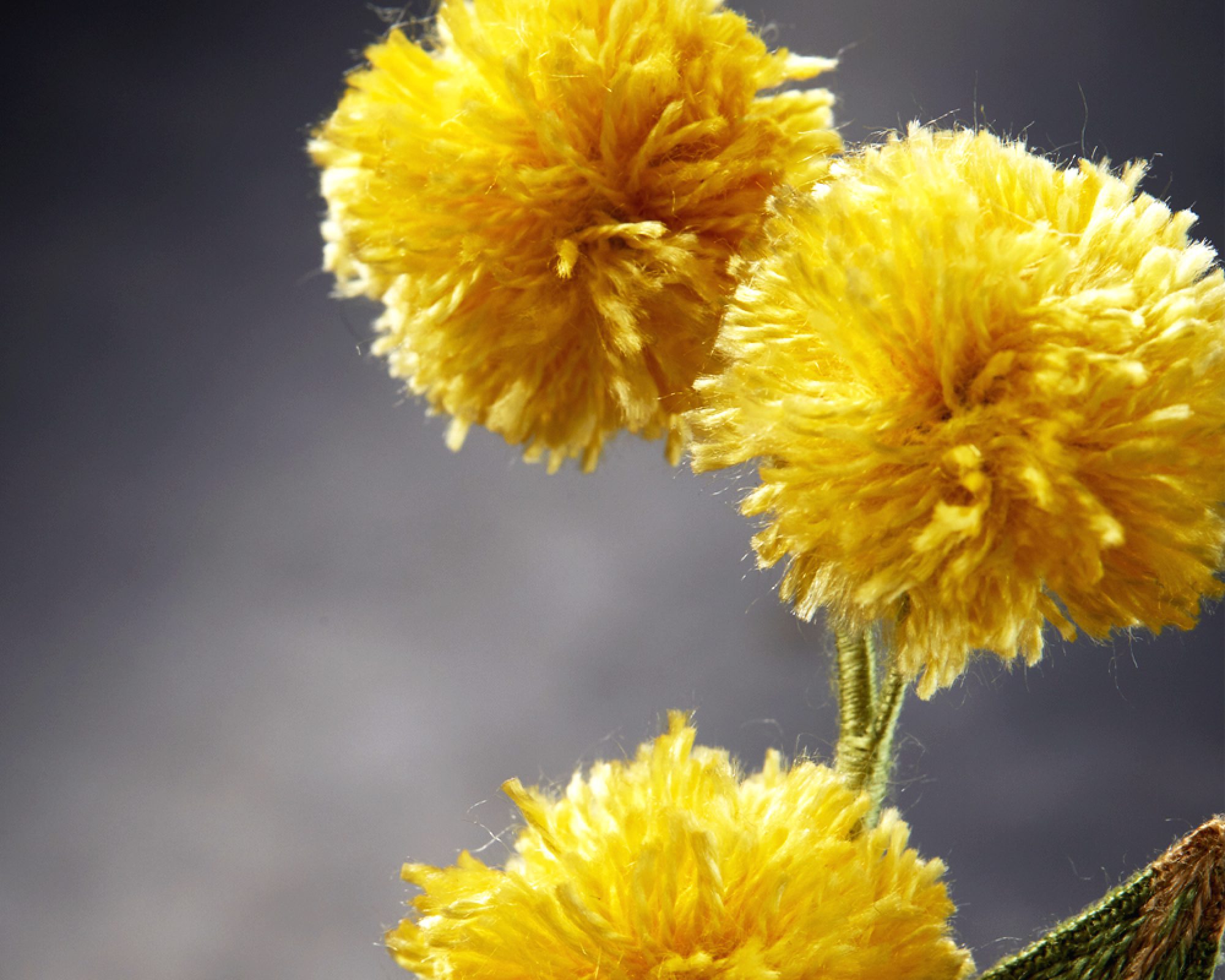 The Barossa Valley in the Inspirations hometown of Adelaide is renowned internationally for its world class wines and quality produce. However, this German settled area also has a rich tradition in folk crafts.

Recently some of the Inspirations team had the joy of revisiting the traditions of women’s folk crafts of the Barossa Valley at the ‘Kinder, Küche, Kirche’ exhibition that was held in the Jam Factory at Seppeltsfield Winery.

Translated to ‘Children, Kitchen, Church’ the exhibition featured work by contemporary female artists in response to the historical folk crafts and cultural traditions of the German migrant women who settled in the region.

Although much of the original craftwork of the area was utilitarian in nature, such as darning and mending, their skill and creativity was also applied to commemorative projects that celebrated significant events in family life.

The techniques and applications used by these early settlers such as embroidery, whitework and lacemaking, have been thoughtfully reinvented to not only give a nod to their origins, but also give them a new home and sense of purpose in the 21st century.

For example, the exhibition featured a piece titled ‘Relationship Status’ which used the design and style of a traditional embroidered text sampler but, instead of commemorating a marriage or anniversary, it had a stitched ditty about navigating online relationships. Another piece featured delicate lacework that had been dipped in glass giving it a delicate but modern appearance.

Overall the exhibition cemented the fact that traditional techniques and applications can successfully be preserved whilst also being reinterpreted for a modern generation.

We’d love to hear how your time with needle and thread either reflects or reinterprets traditional techniques passed on by family or culture. Email us your story of preservation and/or reinterpretation to news@inspirationsstudios.com – we can’t wait to hear from you!