We came across an interesting article the other day on the My Modern Met website HERE about how the history of Textile Art constantly reinvents itself. Indeed, Art history itself is a subject which has undergone momentous change since Vasari started writing the ‘Lives of the Artists’ in Renaissance times, and the history of textile art is just as fluid. But there were points raised in the article which made us wonder.

Textile creation, and needlework in particular, has skated on an uncomfortable line between art and craft for centuries. Although it was practiced by professional Guilds during Vasari’s time, he was instrumental in ensuring that a division was felt between the ‘high arts’ of painting and sculpture and the lower arts, into which embroidery fell fair and square. As time went on, and needlework became regarded as ‘women’s work’, its status fell even further. No longer even considered art, it became the preserve of the feminine, the domestic and the private.

In the past century, there have been struggles by the likes of William Morris and others to raise needlework and textiles back up as a form of art. 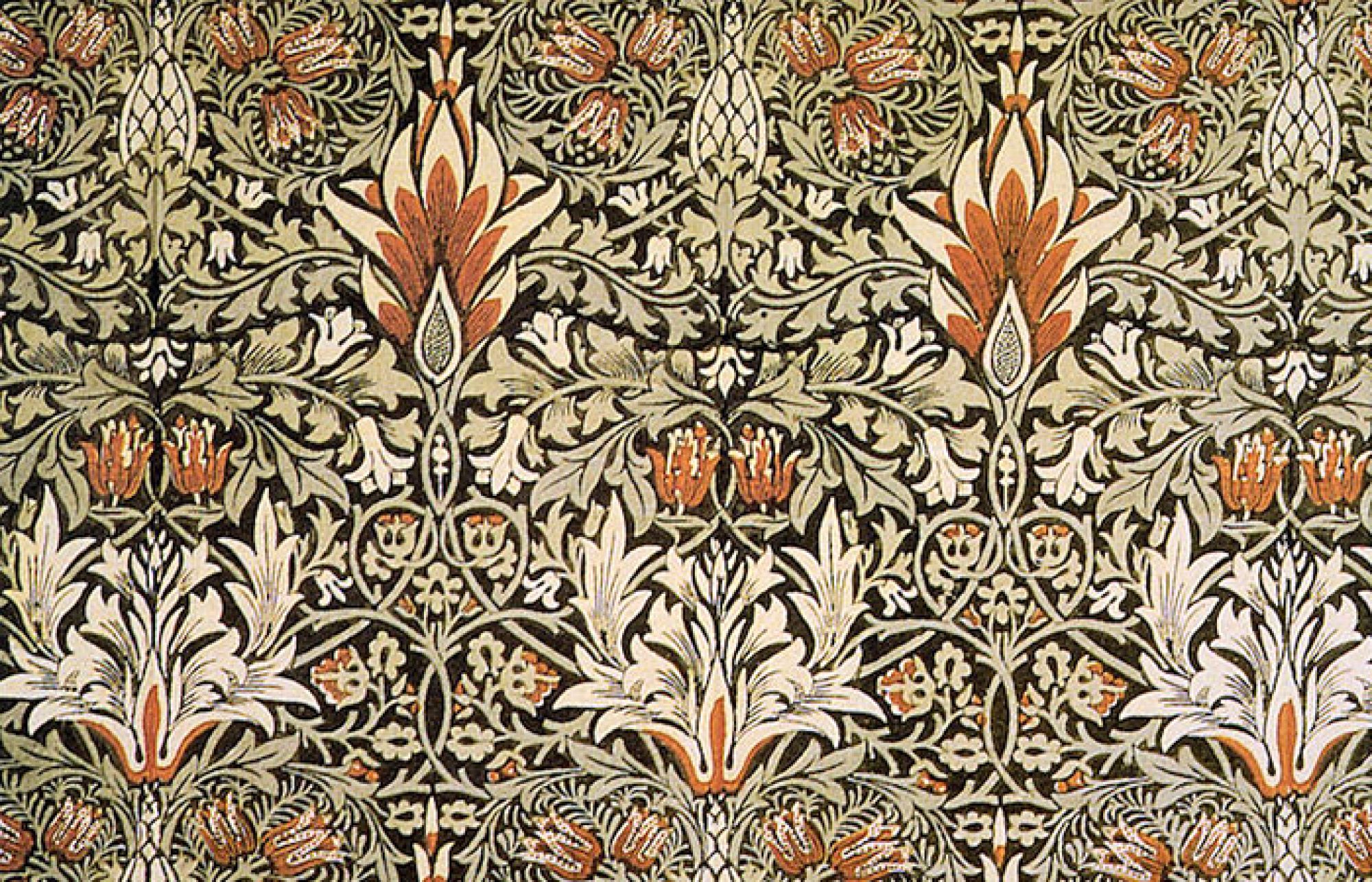 As more and more creative practices earn the moniker, including photography and digital creations, it seems very surprising that textiles and embroidery haven’t fully managed to shake the less important, domestic mantle that has been placed on them for centuries.

All of these points were raised in the article, that then went on to give a brief description of what art or textile art in particular was defined as. An object with no intended use was how it was described. This raised the first flag in our minds. It then described several techniques that are now being practiced as textile art, including weaving, knitting and crochet, and embroidery. In a hoop. 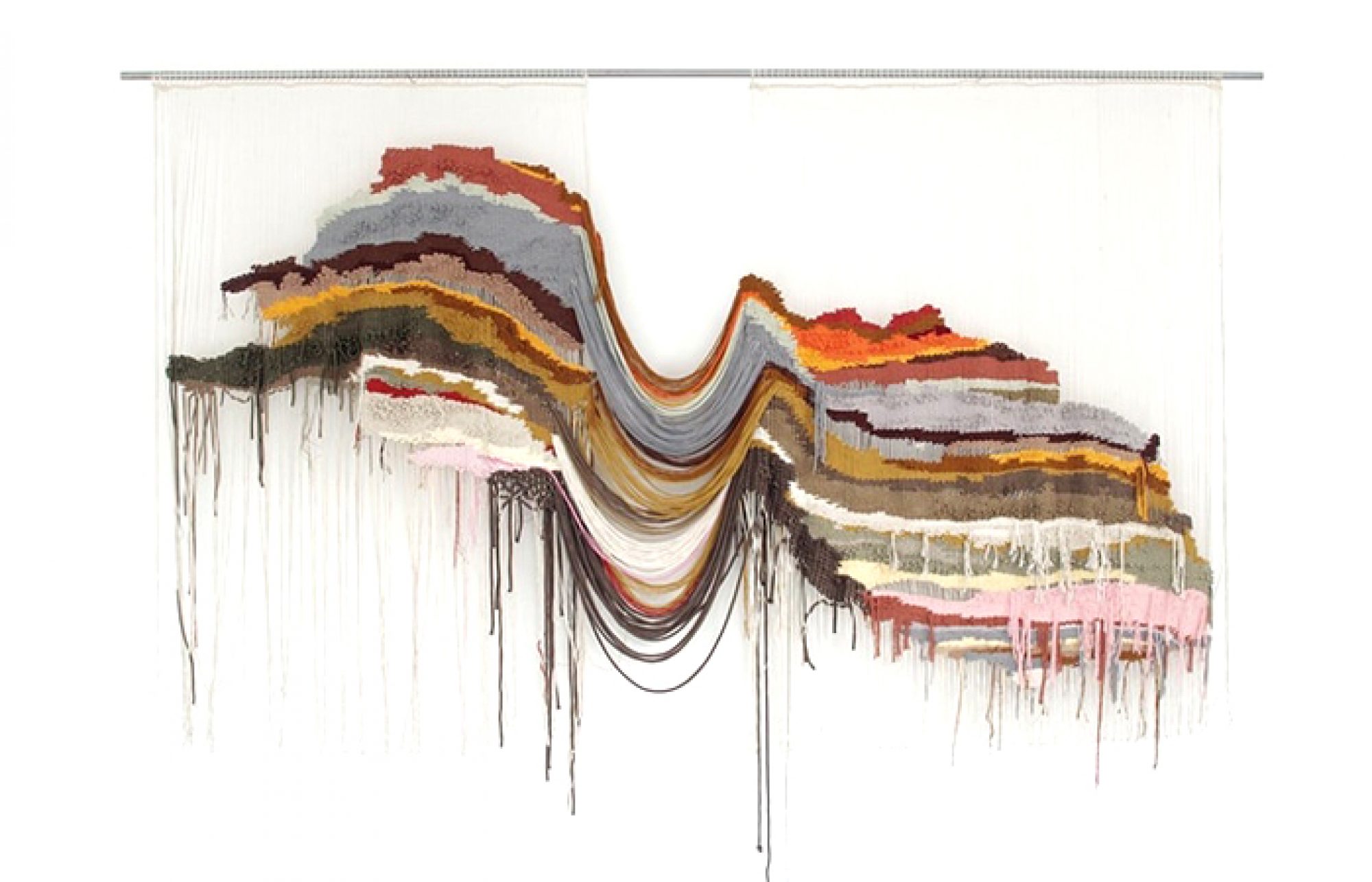 By these definitions, a beautifully embroidered book cover might not be regarded as textile art, as it has both an intended purpose and it isn’t displayed in a hoop. What about a tote bag or table runner? Or an item of embroidered clothing? If a piece is created and then instructions provided for someone else to recreate it, such as we have in each issue of Inspirations Magazine and our books, does that preclude it from being regarded as art? Does textile art have to be ‘free form’ or can it utilise traditional, structured techniques like Hardanger, cross stitch or cutwork?

The Linnet by Nicola Jarvis | A Passion for Needlework Factoria VII

This article raised many questions for us simply because, just as traditional needlework has endlessly and unfairly been relegated to the position of poor second cousin to the likes of painting, drawing and sculpture, it now feels like traditional forms of needlework and any embroidered item with a utilitarian purpose is at risk of being relegated even within its own family.

Art is all around us and despite this desperate human need to apportion rank to different things, it is still an artificial construct. We’re pleased that textile art, including embroidery, is finally being recognised as art, but that doesn’t mean it should only permit specific things. The article stated at the end that textile art is fluid, changing and encompasses so many things. That should include the piece you currently have in your hand. If it is beautiful to you, it is indeed art.