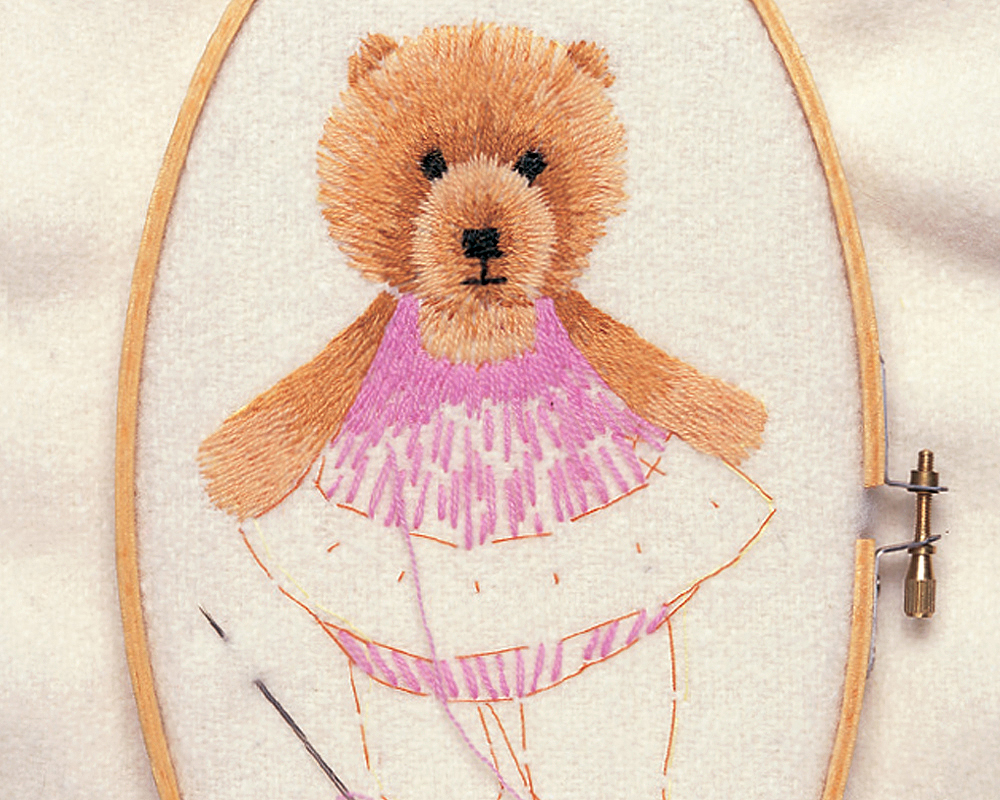 Have you ever found yourself in between?

This week we find ourselves in-between. In between Inspirations #98 and Inspirations #99. Last week, All Stitched Up! featured the last of the projects from issue #98 and with issue #99 still in transit from the printers, we’re a few weeks away from sharing the ‘Stitching Bliss’ contained within this new issue.

But like we said, you can either relish or loathe the time this transition affords and we’re making the most of our ‘in between’ over the next couple of weeks as we share the excitement of a past favourite that is now back in print, launch a must have for 2019 and unpack some new projects contained within our current publications.

Join us as we relish our in between…