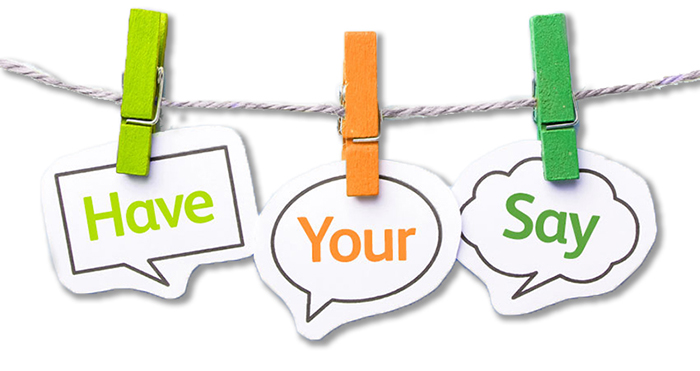 In All Stitched Up! #139 (HERE) we started two new conversations thanks to Norah Jackson and Sara Faddy. This week we continue these conversations as we start to fill Norah’s travel itinerary to Ireland and give Sara a starting point with her CWA’s ‘journey’ to Lithuania.

‘In answer to Norah’s question, she should contact The Irish Guild of Embroiderers (https://www.irishguildofembroiderers.ie/) as they may be able to help. If she’s there at the right time, I’m sure they would even welcome her to a morning stitch session – I know our local South Cornwall Branch would!’

‘Dublin has very few craft shops, but there is one in Blanchardstown Shopping Centre called Inspiring Ideas. There is also a company called Murphy Sheehy in Donnybrook which I am told has lots of fabric. Hope you enjoy your trip,’

‘In Dublin there is Trimmings in Capel Street, Hickeys in Henry Street as well as Easons which are located throughout Ireland. In Cork there is a shop called Vibes and Scribes in Bridge Street which is probably the best of them all. I hope this is useful.’

‘I was very surprised, but very glad at the same time to read that Sara is interested in Lithuanian embroidery and that they plan to study our heritage for a year. I could write so much, only I wouldn’t know where to start!

In short, although Lithuania looks like a very small country, embroidery here differs from region to region and was influenced by our neighbouring countries.

In the region near the Baltic Sea, this part of Lithuania was once known as Minor Lithuania and belonged to Prussia. Here, one could find pieces reminiscent of Schwalm. In the region of Vilnius, our capital, we have drawn thread embroidery that we call Peltakis, but in our local dialect it is also called Merežka (pronounced – Merezhka). We also have a form of Whitework, called Adinukė which has some similarities with Broderie Anglaise). Wishing you a nice day.’

Kelvin, Lionel, Rosemary and Agnė, we thank you for being part of the All Stitched Up! community and for continuing the conversations!