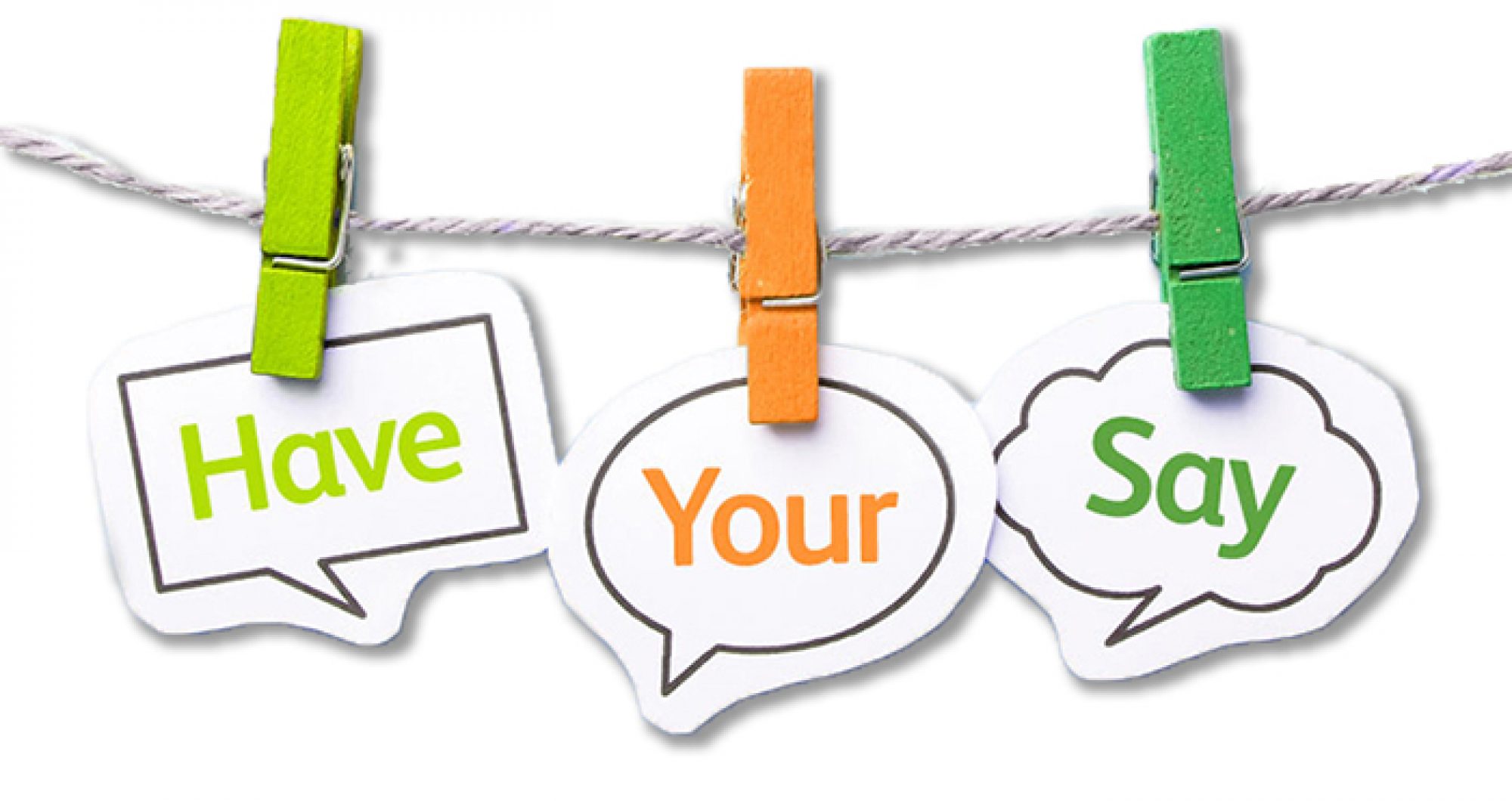 In last week’s All Stitched Up! We revealed the first installment of people sharing their ideal stitching retreats and encouraged you to do a little blue sky dreaming of your own as you contemplated how you’d retreat with needle and thread in 2020. Before settling on your final ‘Stitcherspringa’ itinerary, however, be sure to read on as we inspire you with some more ideas from the Inspirations Community as they share their idyllic stitching sanctuary…

‘My retreat would be to go somewhere where I no longer had a frozen shoulder and Chronic Obstructive Pulmonary Disease. Just to be able to stitch pain free would be lovely. In this retreat I would have all different threads, wires and fabrics. Not asking for much am I?! But this is my fantasy.’

‘Stitching is my passion. Sitting in my comfortable chair with a magnifier light and an audiobook playing is heaven to me while I stitch – what more could one ask for?! Especially on a warm day out on my back porch with the birds singing.

I am, however, really excited to be taking my granddaughter on a ‘real’ Stitcherspringa – a Stitcher’s Escape Cruise around the British Isles next July with Royal Caribbean Cruise Line.’

‘The perfect stitching retreat for me is a quiet afternoon with a cup of my favorite tea and my most recent stitching project in hand. I find that as I am growing older, although I love the exchange of ideas and sharing projects with others, I need quiet time to myself as it grounds me.’

‘My ideal stitching sanctuary would involve peaceful music and hands that go twice as fast as the ones that I have now! As I write this, I am in the middle of stitching Hazel Blomkamp’s ‘Roger the Rhino’ for my six-year-old granddaughter and am running out of time – the background hasn’t yet been started and it’s a Christmas present.

I have been subscribing to your magazine for many years but have never actually attempted much before this project and as my embroidery skill leaves a lot to be desired, I think I had better throw in a couple of tutors as well! Hazel had better look away now – it’s nothing like her beautiful piece but it’s been made with love.’

Lana, Mary, Nancy and Jill, we thank you for taking the time to share your ideal stitching retreats with us – you’ve inspired us to rethink how we’re going to retreat with needle and thread this year and we can’t wait to hear what comes of everyone’s blue sky dreaming as they contemplate a Stitcherspringa or two of their own for the coming year!

Once you’ve decided how you’re going to retreat with needle and thread throughout 2020, make sure you email news@inspirationsstudios.com, we always love hearing from you.