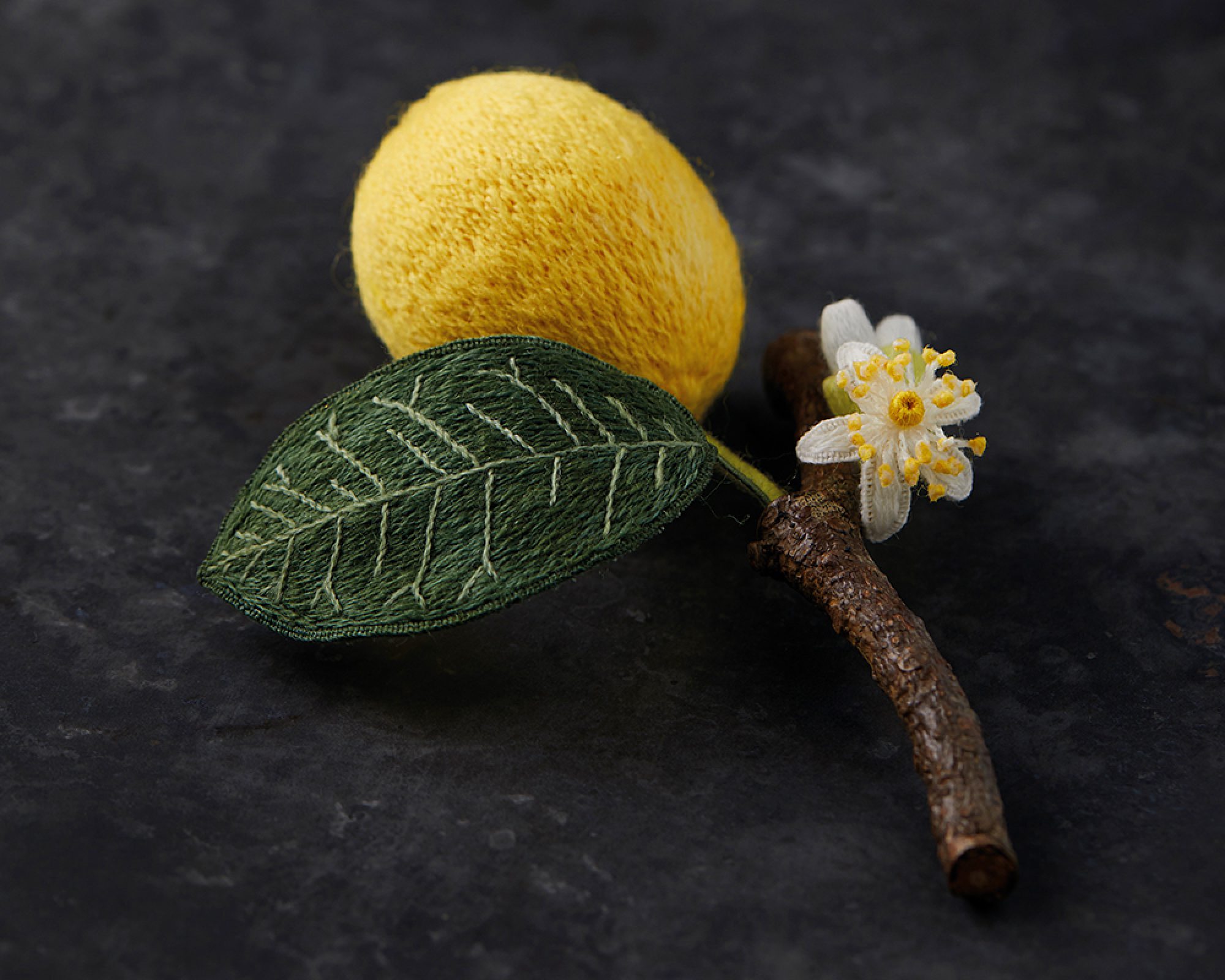 We recently happened upon a segment on the radio where they were discussing gadgets.

Whilst we didn’t catch the beginning of the conversation, we entered as the host and her listeners were eagerly discussing the oldest gadgets that were still in use in their homes.

The first caller commented that he was the oldest gadget still in use at his house!

From there, there was no shortage of gadgets being put forward. The two most noteworthy were a light bulb that was still lighting a laundry after 35 years of continuous use and a fridge, bought in the 1920’s, whose power source had been converted from kerosene to gas and was only now being retired in favour of an electric model.

Naturally, this got us thinking about the gadgets we use, and it wasn’t long before stitching gadgets became front and centre of our ponderings.

Whilst not in use today, one of Inspirations’ team members remembered her Knitting Nancy, also known as a French Knitter, that was given to her as a child. 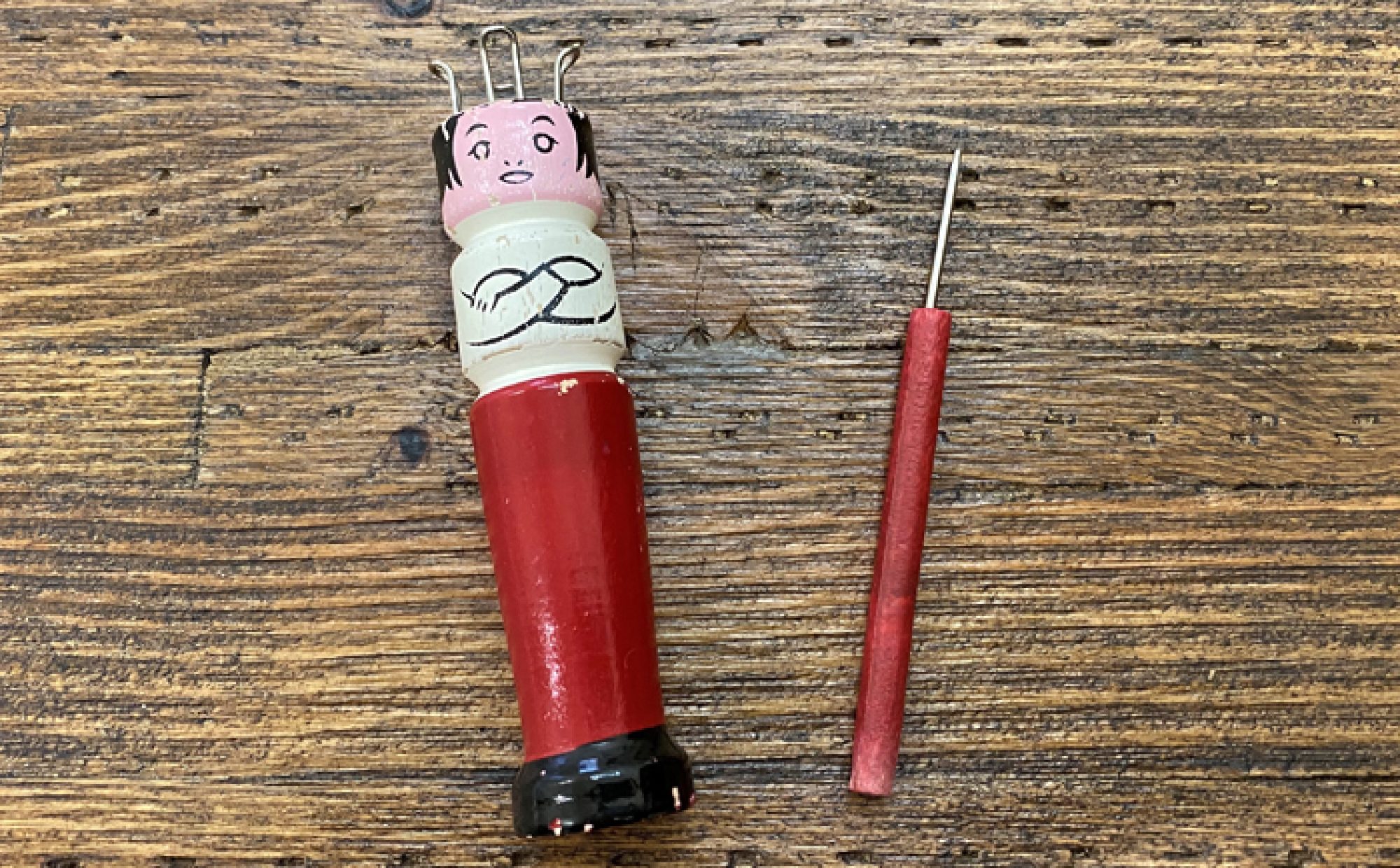 Although we wouldn’t want to divulge her age by dating ‘Nancy’, let’s just say it’s older than the light bulb mentioned above, but nowhere near as old as the kerosene refrigerator!

It’s indeed likely that this simple gadget is what started a love of needle and thread that continues to this day.

We would love to know what gadgets from yesteryear are still in use in your stitching toolbox. Is it possible that you have the oldest gadget within the Inspirations community?! Email the details, age and perhaps even a photo of your gadget to news@inspirationsstudios.com. No matter how simple or complex, we can’t wait to see your go-to gadget!