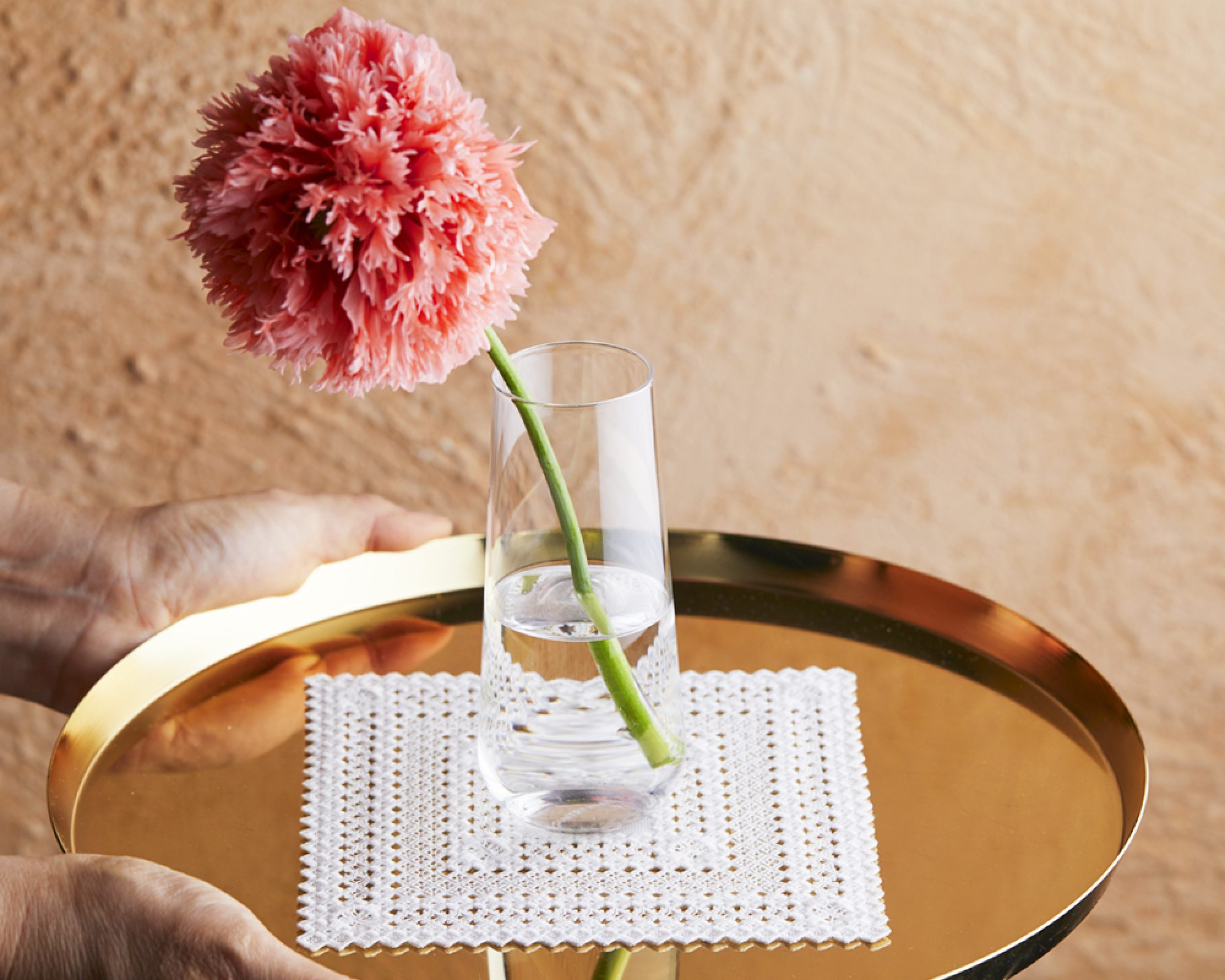 We were introduced to Erin Lewis-Fitzgerald’s work after hearing an interview she did with Jonathan Green during ‘Blueprint’ on Australia’s ABC Radio National.

Erin has recently published ‘Modern Mending’ which she wrote to guide even the most novice stitcher through the process of bringing new life to old clothes and fabrics through a range of mending techniques. Rather than the topic of mending itself, it was Erin’s approach to needle and thread that captured our attention.

She spoke of our first attempts at each new stitch being much like the first pancake of each batch cooked – you know the one that usually needs to be thrown out regardless?! – so our attempts at first-time perfection are somewhat futile.

She went on to explain that much of our success with needle and thread relies on muscle memory and that it’s not until our hands work at a particular stitch that our learning is complete as we have to teach our bodies the new skill as well our minds.

Work until your brain forgets and your body remembers.

Erin has even coined the term ‘experimend’ as there’s rarely a single approach to stitching, as each piece we put our needles and threads to is unique and sometimes we just have to try a stitch and see what happens!

From a mending perspective, Erin recommends starting on a simple tea towel before moving on to a much-loved garment when our confidence increases, again reminding us that it’s practice that makes ‘perfect’ and we should always be willing to stitch and stitch again until our muscle memory sees us stitching with ease.

Listening to Erin’s interview reminded us that we can read, watch and study stitching to the nth degree, but it’s not until we find ourselves with needle and thread in hand that we truly teach ourselves to stitch.