With our modern manufacturing processes, it may be difficult to believe that there is any kind of historical fabric that we are no longer able to make. However, up until very recently, this was exactly the case with the legendary and highly sought after Dhaka muslin. 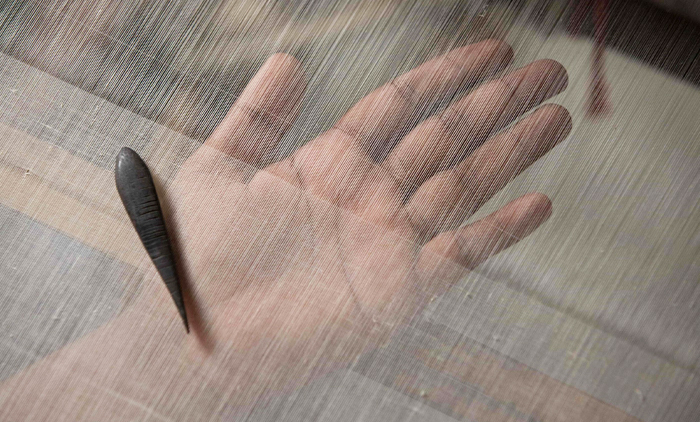 This diaphanous fabric was originally made in what is now Bangladesh. Its manufacture required 16 painstaking and highly specialised steps, using a rare cotton that only grew in one place – along the banks of the Meghna River. The fabric was finer than anything else available, but the enormous cost of it indicated just how labour intensive and difficult it was to make.

The original fabric had thread counts of around 800-1200 per square inch, resulting in an almost impossibly fine weave. It became highly fashionable in Europe during the 18th Century, but the arrival of the East India Company marked the beginning of the end for the industry. 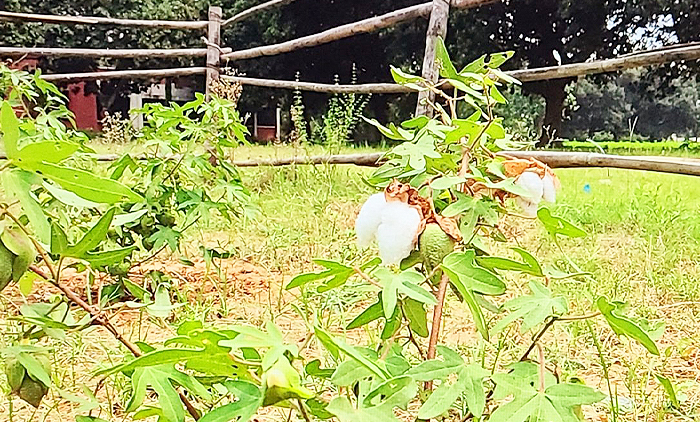 Saiful Islam has brought a group together who are trying to resurrect the original process of manufacture for Dhaka muslin. It has been no easy feat, as the original plant is now extinct. But by discovering the genetic sequence and then returning to the original site in Bangladesh, Islam and his team managed to find a plant that was almost the same. They cultivated it and started working from there. 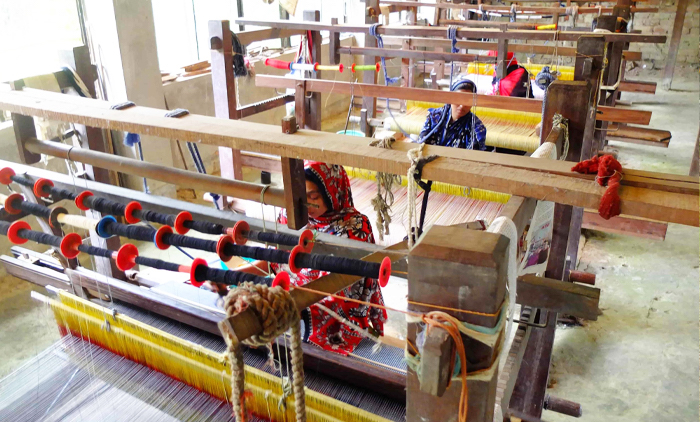 They have now successfully made some hybrid muslin, there is still a long way to go for them to achieve the incredible thread counts of the original. But with the backing of the Bangladeshi government, they are continuing their quest. They hope that one day, this incredible fabric, which was so fine it was believed to have been woven by fairies or spirits centuries ago, will once again be available. 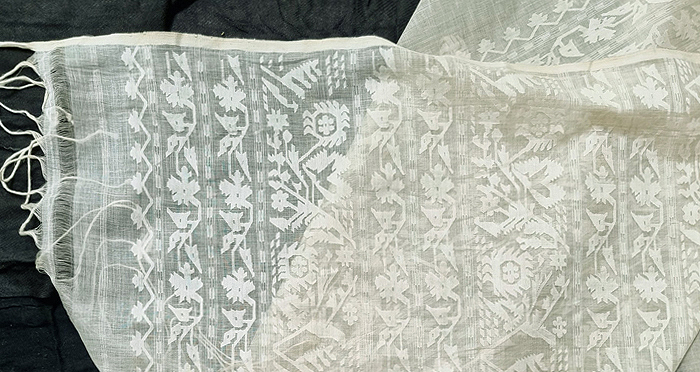 If you would like to read more about this fascinating story, you can do so HERE or look at the website for Bengal Muslin.